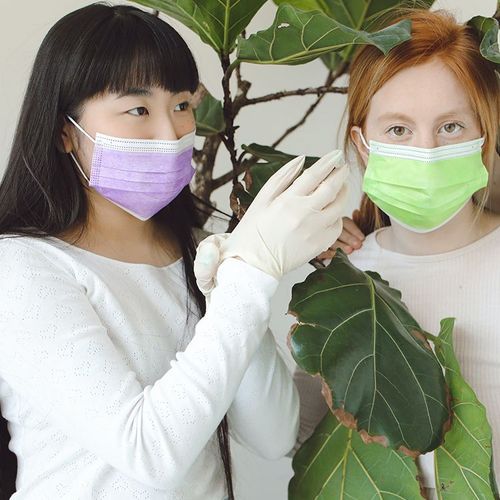 A new study reports that montelukast (Singulair), an oral asthma drug, can reduce symptoms in children who have intermittent asthma flare-ups linked to infection.

Singulair is a leukotriene receptor antagonist. It is the first drug in a new class of asthma medications that have been designed to stop the inflammation of the airways that is associated with this disease.

Study author Dr. Hans Bisgaard, a professor of pediatrics at Copenhagen University Hospital in Denmark, and his colleagues looked at approximately 550 children between the ages of 2 and 5, from 68 different health-care sites and 23 countries. The records of the children indicated that all had a history of intermittent symptoms of asthma.

Approximately half of the group, 278 youngsters, were given montelukast every day for a period of one year.

All of them were given the standard dose of either 4 or 5 milligrams (mg), depending on their age. The remaining youngsters received a placebo.

The children receiving the medication needed to take inhaled corticosteroids 40% less than the children on placebo.

The rate of oral corticosteroid use was reduced 17.5% in the montelukast group, compared with a placebo.

According to Bisgaard, montelukast was well tolerated in this study, which was funded by Merck and Co., the manufacturer of Singulair. Other studies have not shown any long-term side effects from its use.

According to Bassett, this study is especially interesting because it looks at a potential treatment for intermittent asthma, whereas most studies focus on more severe, persistent asthma.

"For the first time ever, an option for treatment of viral-induced intermittent asthma has proven effective," says Bisgaard.

For many people who experience intermittent asthma, viral infections (such as a cold or flu) serve as the trigger for inflammation and the ensuing asthma symptoms.

In fact, the study authors say viral infections may be responsible for up to 85% of asthma symptoms and exacerbations.

"Viral upper respiratory infections are a big asthma trigger. Often, people only have asthma symptoms when they have a viral infection," explains Dr. Clifford Bassett, a fellow of the American Academy of Allergy, Asthma & Immunology, and medical director of Allergy and Asthma Care of New York.

"Montelukast is very easy to use, and people like that it's an oral medication, according to Bassett.

Bisgaard and Bassett agree that further study is necessary, particularly to see if taking montelukast at the first sign of a viral infection can control asthma as well as taking the drug long-term.

Bassett recommends that people who have asthma, or the parents of children who have this illness, make sure they establish an asthma action plan.

"Talk with your doctor before anything happens-don't wait until Saturday night at three o'clock in the morning. You should) have preset instructions and medications on hand," Bassett advises. 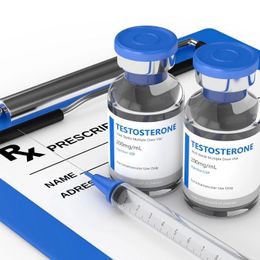 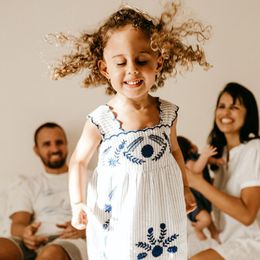