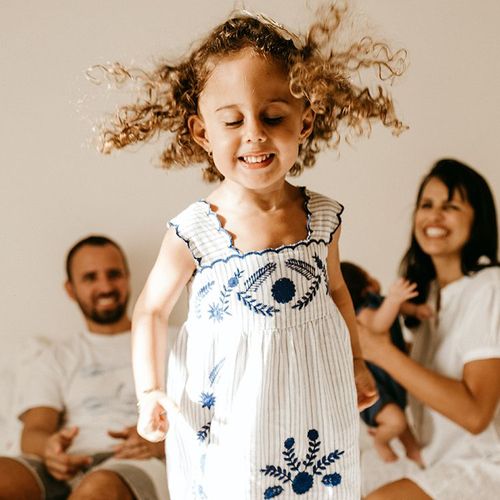 As the number of children who have asthma rises steadily, scientists continue to search for better ways to manage this ailment.

"There is increasing evidence that children respond differently to the various treatment options for asthma," says James Kiley, director of the National Heart, Lung, and Blood Institute's (NHLBI) Division of Lung Diseases.

Specific asthma characteristics in children may help doctors determine the most effective treatment for each child, according to researchers at the NHLBI Childhood Asthma Research and Education Network

For eight weeks, researchers administered the inhaled corticosteroid drug fluticasone (Flonase) and another drug, the leukotriene receptor antagonist montelukast (Singulair), separately to 126 children who had mild to moderate persistent asthma.

They then evaluated each child's response to the individual therapy, noting cases where lung function improved by at least 7.5%.

Children who improved while they were taking fluticasone had low pulmonary function and elevated markers of allergic inflammation at the beginning of the study, according to the researchers.

On the other hand, those children who improved while taking montelukast were younger and had a shorter duration of asthma symptoms.

"If we can pinpoint in advance which children will do better with a certain type of therapy, we can improve their lives more quickly and save them (from the risk of trying medications that are less effective for them," Kiley says. "This study adds important information for identifying which children are more likely to respond well to inhaled corticosteroids," he concludes.

Based on these latest findings, the researchers recommend daily treatment with inhaled corticosteroids for children who have low lung function and/or elevated signs of allergic inflammation. 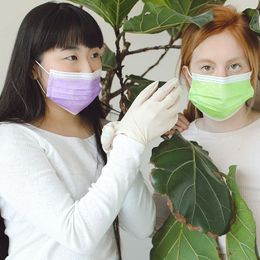 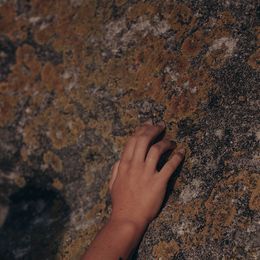