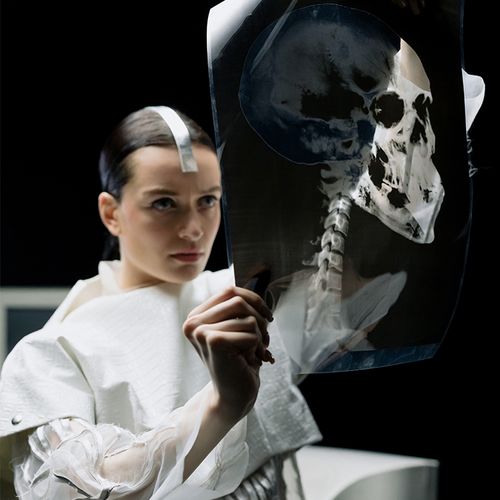 Medical Tests That Can Cause Cancer

We worry about radiation from nuclear reactors, power lines and even cell phones. Yes, we get too much radiation—but not from those sources. The real demon is too many medical tests.

Americans are exposed to more radiation than people anywhere else in the world. In the early 1980s, the average American was exposed to 05 millisieverts (mSv, a dose measurement) of medical radiation annually. Today, the average is 3 mSv, a sixfold increase.

This corresponds to the increasing use of computed tomography (CT) scans (also called CAT scans) and other medical imaging tests. A typical CT scan delivers between 7 mSv and 10 mSv. That's between 70 and 100 times the amount of a typical chest X-ray. Scans that examine multiple parts of the body might deliver up to 25 mSv.

Too much radiation raises the risk for cancer. A single CT scan is unlikely to increase anyone's risk of getting cancer, but patients who are exposed to repeated high levels of radiation, whether from CT scans or other imaging tests, do face higher risks. This is particularly true for patients under age 40 or 45. Radiation-induced cancers take decades to develop. A younger person who gets excessive radiation faces a higher lifetime risk than someone who's much older.

Here's how to reduce your risk…

It's not known exactly how much medical radiation is safe. Most of the data is derived from studies of atomic bomb survivors. Their risk for cancer was found to increase after exposure to about 500 mSv of radiation. By comparison, a mammogram delivers less than 1 mSv...full-mouth dental X-rays deliver about 0.15 mSv.

Granted, atomic bomb radiation is different from the radiation used in medical scans, and the survivors received the radiation in an instant, rather than over years or decades. This probably put them at higher risk. But high levels of radiation from any source clearly are unsafe.

Imaging tests that utilize radiation are an essential part of modern medicine. For the vast majority of patients, the benefits of these tests far outweigh the potential risks.

The problem is excessive medical tests. Most experts agree that about one-third of diagnostic tests, including imaging tests, are unnecessary.

Example: It's not uncommon for heart patients to receive multiple CT scans after being admitted to the hospital, even though a single scan might be sufficient for some of these patients.

Be aware that one study found that physicians who owned CT scanners ordered three times more radiological tests, on average, than physicians without a financial stake in the exams.

The FDA, which regulates imaging devices, has begun investigating ways to reduce radiation exposure. These might include the development of lower-radiation scans or creating a national dose registry in which patients' total radiation doses would automatically be noted in medical files.

Because the danger from radiation accumulates with repeated exposure, patients should work with their doctors to keep total doses as low as possible.

Example: Patients with low-back pain or headaches may be given CT scans, even though the information that's provided by the tests rarely affects the diagnosis or treatment of these conditions.

Obviously, every patient is different. These tests might be essential--but don't assume that's the case. Tell your doctor that you're concerned about radiation. Ask him/her if the potential benefits of the test outweigh the potential risks.

Example: Suppose that you go to the hospital because of abdominal pain. Even if you've had a CT scan for this problem in the past, the records won't be available at a different hospital.

The scan will have to be repeated unless you have a copy of the earlier test.

Even if you go to the same hospital, the doctor ordering the scan might not notice that you already have been tested. It's possible that you'll need a new scan to track recent changes, but don't assume that's the case.

Important: If the hospital/testing facility won't give you a CD of the scan (it might insist that test results are confidential, speak with an administrator. You own your medical records, including scan results. You have a right to have a copy, though you may be charged reasonable cost-based fees.

Example: It's normal for kidney stone patients to have multiple stones and to suffer multiple attacks. These patients often wind up in the emergency room. Even if the emergency room doctor suspects that he/she knows what the problem is, CT scans might be ordered "just to be safe."

If you've already had one scan for a particular condition, don't agree to additional scans unless the doctor can explain why they are necessary. As for routine tests, such as dental X-rays, ask your dentist or doctor to do only what is needed.

Example: Pain in the upper-right part of the abdomen is a classic sign of gallstones. Ultrasound is effective at diagnosing this, and it doesn't expose the patient to radiation.

Researchers from Mayo Medical School recruited several thousand smokers and ex-smokers and gave them all chest CT scans. About half turned out to have nodules-abnormalities that might be cancer. However, subsequent tests showed that the vast majority of these nodules were benign.

A CT scan might be indicated for some patients, but widespread screening isn't the answer. It exposes too many people to unnecessary radiation and could result in unnecessary surgeries-without decreasing the number of lung cancer deaths.

There is no vaccine to prevent dengue fever. When in Florida, stay indoors at times when Aedes mosquitoes are most likely to bite-at dawn and dusk. If you must go out, apply a repellent containing the compound DEET to the skin and one containing permethrin to clothing, as directed. Stay away from stagnant water.

Your Drugs Are Your Business

You do not have to disclose your medications to airport security screeners—and you can conceal their names on bottles by putting tape over them. The Transportation Security Administration considers medication use a matter of medical privacy-but screeners have the right to test medication bottles to be sure that they do not contain explosives or anything that is not allowed on aircraft. 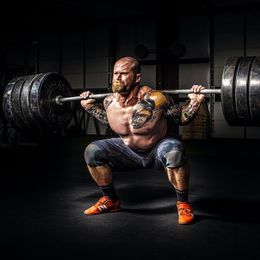 Protect Yourself From Gym Germs

Proof That TV and Computers Are Bad For Your Heart 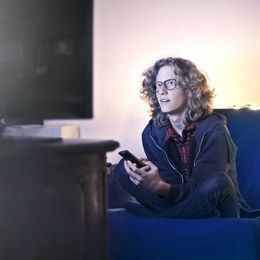