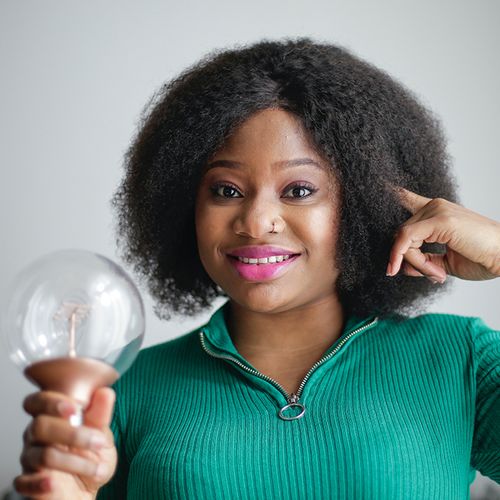 In a relatively new area of science known as epigenetics (which is, at its most basic, the study of changes in gene activity), researchers have found that a protein in the body known as Nrf2 has the power to turn on genes that produce a vast array of antioxidants throughout the body and particularly in the brain. These antioxidants protect our cells from damage caused by free radicals, which are known to cause disease.

Brain cells, in particular, need this protection. The brain is especially vulnerable to damage from free radicals because it uses more energy than other parts of the body and there are more damaging particles there. Free radical damage, including the resulting oxidative stress and inflammation, has been found to underlie general brain aging and many degenerative conditions of the brain, including Alzheimer's, Parkinson's, amyotrophic lateral sclerosis (ALS, or Lou Gehrig's disease) and multiple sclerosis.

One of the main Nrf2 researchers is David Perlmutter, MD, a highly regarded integrative neurologist and coauthor of several books, including Power Up Your Brain: The Neuroscience of Enlightenment (Hay House). His recommended brain-health protocol includes nutritional supplements to boost the brain's natural ability to protect itself. Beginning right now, you can start to improve the long-term health of your brain simply by using certain nutrients, many of which may already be familiar to you…

Functioning inside the individual cells of the brain, Nrf2 helps to produce billions of brain-protective antioxidant molecules-far more than you could consume in oral supplements.

One of the brain antioxidants that it produces: Glutathione. Most people don't have enough glutathione in their bodies-especially since glutathione can become depleted because of illness and aging.

As it turns out, glutathione is especially effective at protecting the brain. It destroys free radicals and removes toxins from the brain, and it regenerates other antioxidants, such as vitamin C, which also destroy free radicals.

Glutathione also has been shown to prevent ALS in lab animals, and Italian researchers have reported significant improvements in Parkinson's patients who received intravenous glutathione. Conversely, low levels of glutathione have been linked to increased incidence of Alzheimer's, Parkinson's and ALS in studies with humans.

When patients are treated for these neurodegenerative diseases, they are given drugs that treat the symptoms, not the disease itself. But by activating Nrf2, we can directly tackle the inflammation and oxidative stress that affect the brain.

I have adapted Dr. Perlmutter's protocol for brain health in my own practice. I recommend it for patients who already have neurodegenerative conditions, such as Parkinson's or ALS. I also recommend it for patients with dementia... Alzheimer's...and (starting at about age 40) for those who have a family history of these conditions (two or more family members with either dementia or Alzheimer's) as a way to boost brain health and protect the brain.

I have patients take these supplements based on their conditions. Those with neurodegenerative conditions generally take all of the supplements described below, while those who want to prevent these illnesses can take several of these nutrients.

Not only does DHA dramatically boost Nrf2-related antioxidant activity, it also increases production of brain-derived neurotrophic factor (BDNF). BDNF is a protein that stimulates the growth of new neurons and synapses and helps protect neurons against damage from trauma (such as a bump on the head or temporary lack of oxygen, as in a stroke), environmental toxins and the stress hormone cortisol. Studies have linked low levels of BDNF to increased incidence of Alzheimer's, epilepsy, anorexia nervosa, depression, schizophrenia and obsessive-compulsive disorder.

Dose: 1,000 mg daily. DHA has a blood-thinning effect, so if you take blood-thinning medication, check with your doctor before taking DHA. If you already take an omega-3 supplement, check the amounts of DHA and EPA in your supplement. If you need more DHA to reach 1,000 mg, look for a product that offers DHA only.

Dose: 50 mg to 100 mg daily of pterostilbene. Don't use this supplement if you are allergic to berries. 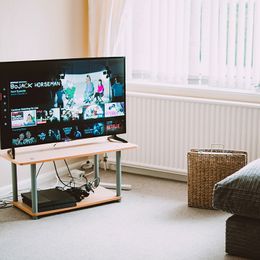 Watch for These Health Problems from 3D TVs 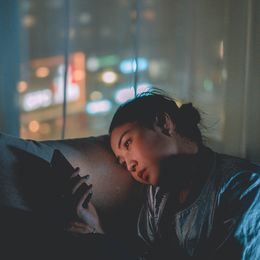