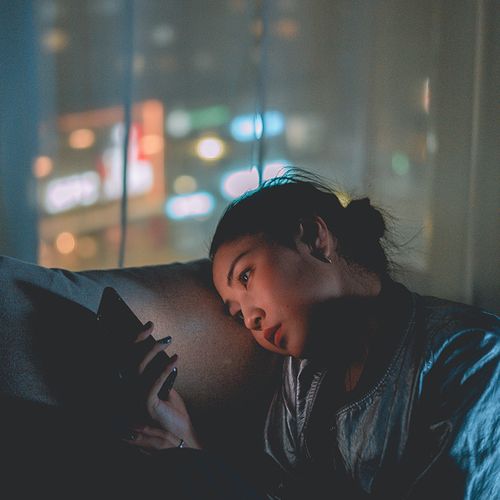 A one-hour cell phone conversation stimulates the areas of your brain closest to the phone's antenna, but experts say they still have no idea whether these effects pose any long-term health risk.

There's been a lengthy scientific back-and-forth on whether cell phone use—now practically ubiquitous across the world—is harmful to your health, and specifically whether it can cause brain cancer, but no definitive answer has yet emerged.

"We don't know whether this is detrimental or whether it could have some potential beneficial effects. We don't know one way or the other," said Nora Volkow, MD, who is lead author of the study published in The Journal of the American Medical Association. "Studies need to be done to see if there are long-lasting consequences. It's an important question."

For the time being, the best bet is to use an earpiece or the speaker phone, "particularly in children and adolescents whose brains are much more vulnerable to insults of certain kinds," said Dr. Volkow, who is director of the US National Institute on Drug Abuse.

Or you could follow the example of kids and teenagers and use text messaging, so the phone is nowhere near your head.

"These solutions are so simple," Dr. Volkow noted.

For this study, 47 volunteers were brought into a lab at the US National Institutes of Health, where they had cell phones positioned at both their left and right ears.

Researchers measured metabolism of glucose in the brain-a measure of how hard the organ is working-using positron emission tomography (PET) scans. Metabolism in the orbitofrontal cortex and temporal pole regions of the brain, those closest to the antenna, was about 7% higher when the right phone was in the "on" position than when both phones were off. The brain activity decreased with distance from the antenna.

"That (level of brain activity) is what we see normally when viewing a movie," said Dr. Volkow.

But the simulation was exactly that, a simulation, and not the typical scenario where people walk, drive and eat while not only listening to their cell phone but also talking on the gadget, experts noted.

"I don't think we can draw any conclusions as to the health effects of cell phones in general or radiofrequency simulations from this study," he added.

No one yet knows whether "exposure to these external sources, two to three hours a day for five to 10 years sis going to result) in any untoward effects," Dr. Volkow said. "And if you get exposed very early on when the brain is very plastic, would there be any detrimental effects? That's an important question that needs to be addressed."

Nor is it clear what part of the brain might be affected, given that older cell phones had antennas closer to the brain than newer ones, like those used in this study, which are closer to the mouth.

People who are in a good mood think creatively, finds new research. Volunteers who were uplifted (by watching videos of laughing babies, for example) performed better at creative problem-solving than those saddened (by listening to gloomy music, for example).

Result: The rTMS group improved sentence-comprehension test scores by 11%, while the placebo group showed no change. Benefits lasted for up to eight weeks.

If a loved one has Alzheimer's: Ask the patient's doctor about TMS-it is available at several US hospitals and research centers.

When 26 adults with mild memory loss took a 1,000-microgram (mcg) chromium picolinate supplement or a placebo daily for 12 weeks, the supplement group performed better on memory tests while the placebo group showed no change.

Theory: This trace mineral reduces insulin resistance, a condition in which the body's cells don't use insulin properly. Too little insulin in the brain may contribute to poor memory.

If you're concerned about your memory: Ask your doctor about taking 400 mcg of chromium picolinate daily.

Caution: This supplement may affect dosage requirements for diabetes medications. 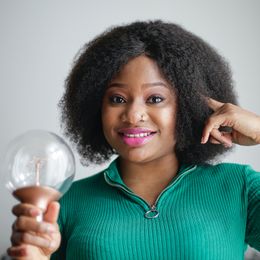 The Missing Piece to Stroke Recovery 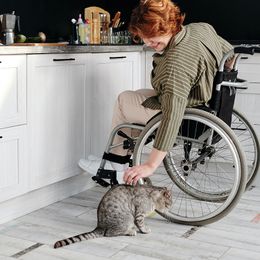