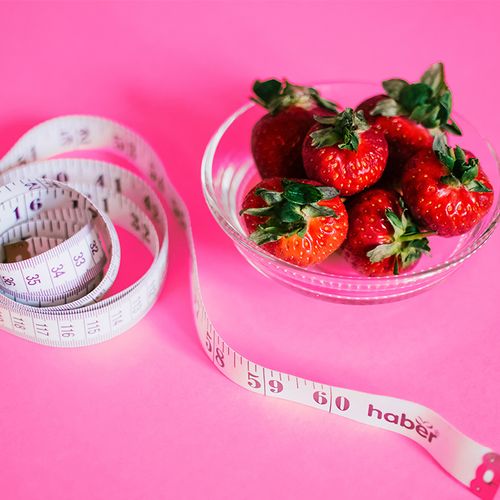 Both a high-fat, low-carbohydrate diet, such as the popular Atkins program, and a low-fat, high-carb diet appear to help people lose pounds over the course of a year.

But as for mood? Only the low-fat diets will result in long-term improvement in mood, according to a study published in the Archives of Internal Medicine.

People on both diets consumed roughly the same number of calories.

Ewald Horvath, MD, professor of psychiatry at the University of Miami Miller School of Medicine, said the study was the first to show both long-term weight loss and improved mood."

Other studies have found short-term improvements in mood in people who lose weight on different diets. And the new study also found such improvements over the first eight weeks of dieting.

Few studies, however, have looked at long-term mood changes among people who lose weight.

For the new study, 106 overweight and obese adults, who averaged 50 years old, were randomly assigned to one of two diets-a lowcalorie, low-carb, high-fat plan or a high-carb, low-fat diet--for one year. Both eating programs restricted calories to about 1,433 to 1,672 a day.

A year later, average weight loss was about the same in each group: 30.2 pounds.

After the first eight weeks, participants in both groups showed mood improvements, but that lasted only in the low-fat group. After a year, the mood of those in the high-fat group returned to what it had been before they started dieting, the study found.

More carbs can increase serotonin concentrations in the brain, whereas added fat and protein can reduce concentrations. Serotonin is a neurotransmitter involved in mood.

"Altered mood has been shown to influence interpersonal behavior and, therefore, the consumption of a very low-carbohydrate diet may have psychosocial consequences for interpersonal behavior and relationships," Dr. Brinkworth said. A recent review article suggested that one of the factors that may pose risk for poor long-term weight maintenance may be "eating in response to negative emotions and stress" he added.

"Therefore, since negative mood may promote overeating, this suggests that consumption of a very low-carbohydrate diet over an even longer period beyond one year may have implications for maintaining dietary habits and weight loss maintenance," Dr. Brinkworth said.

“Further, longer-term studies would be required to confirm this.” 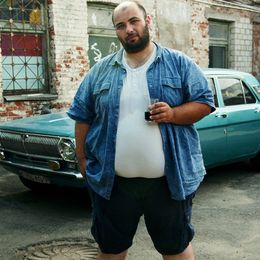 Melt Away Abdominal Fat with Help from Your Hormones 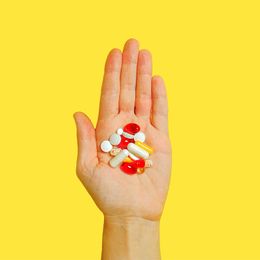