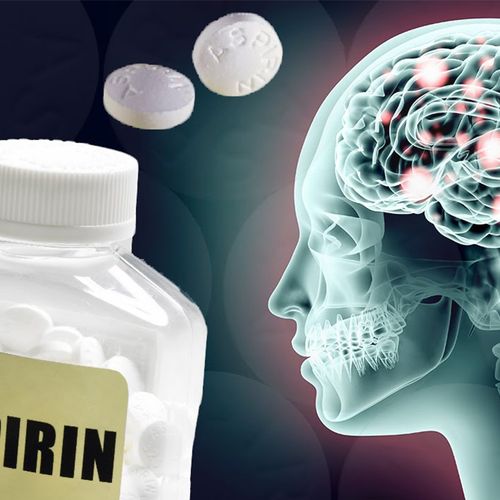 Despite earlier hopes, regular use of low-dose aspirin does not protect older, healthy women against cognitive decline, a major new study concludes.

The findings may lay to rest the notion that aspirin can prevent age-related shortfalls in memory and thinking.

"I certainly don't think that people should look at taking low-dose aspirin as a preventive measure for cognitive decline," said study author Jae Hee Kang, an instructor of medicine at Brigham and Women's Hospital in Boston. "I think that's pretty clear, especially among those women who are healthy."

Another expert, Dr. Gary J. Kennedy, director of geriatric psychiatry at Montefiore Medical Center in New York City, agreed. "It doesn't slam (the door) shut, but it does kind of close it," he said. "They had a large enough sample that, even for a short period of observation, they should have seen the effect."

Previous evidence had suggested that aspirin and other anti-inflammatory drugs might help protect aging brains from dementia. Larger randomized trials, such as this one, however, had been inconclusive.

Low-dose aspirin does have significant cardiovascular benefits. New expert guidelines recommend that women aged 65 and over consider taking low-dose aspirin on a routine basis, regardless of their cardiovascular risk, to help prevent both heart attacks and stroke. Women under 65 should not be taking aspirin routinely.

But this study focused on brain health. Kang and her colleagues looked at almost 6,400 women, aged 65 or over, who were all participating in the Women's Health Study between 1998 and 2004.

The women were randomly divided into two groups, one of which took a low-dose (100 milligrams) aspirin on alternate days and the other a placebo pill. The study lasted almost 10 years.

There was a hint that women taking aspirin performed better on the category fluency test than women in the placebo group, but the association was far from definitive.

The data also suggested that low-dose aspirin might be beneficial among people who are current smokers or who have elevated cholesterol. "However, these might be chance findings, as we could not find other studies that replicated this finding," Kang cautioned.

The data does have some limitations, namely that the population in question was generally "younger old" and white. "The risk of dementia really shoots up after age 85," Kang said. "Unfortunately, the trial had ended, so we can't follow these women when it really starts to go up. Whether or not aspirin may be beneficial in those who are older and in high-risk populations is really not known."

"I was not terribly surprised," Kennedy said. "I didn't have high hopes (that aspirin would prove effective], but it's a very useful study that was well-run with careful measures and a big sample. If there was a relationship, this study would have found it."

"This is a holdover from the flurry of older studies aimed at slowing Alzheimer's progression with cox-2 inhibitors and conventional anti-inflammatories," said Dr. Sam Gandy, chairman of the Medical and Scientific Advisory Council for the Alzheimer's Association. "Some of those studies were terminated prematurely due to risks or side effects, but the negative results from the low-dose aspirin study reinforces the notion that a positive outcome was unlikely, had those studies gone on to their intended endpoints." 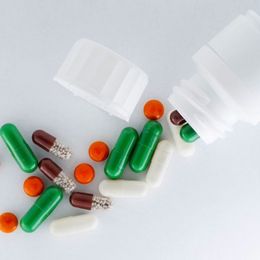 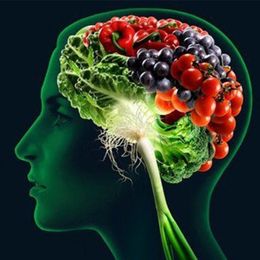