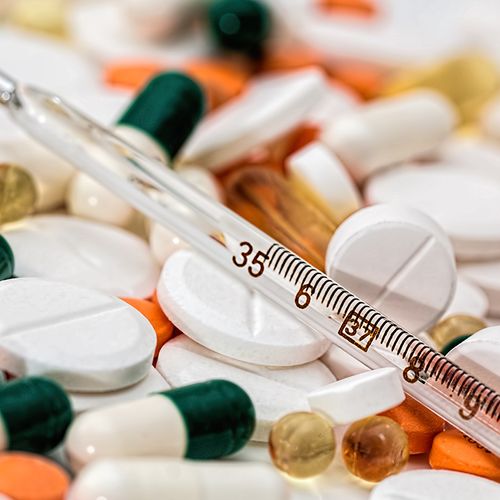 Long-Lasting Side Effects You Can Get From Antibiotics

If you are diagnosed with an infection, such as pneumonia, a bronchial or sinus infection, a urinary tract infection or prostate infection, chances are good that your doctor will prescribe ciprofloxacin (Cipro), levofloxacin (Levaquin), moxifloxacin (Avelox) or some other antibiotic in the class of drugs known as fluoroquinolones (pronounced "flor-o-KWI-na-lones").

These antibiotics are among the most commonly prescribed antibiotics in the US. Known as broad-spectrum antibiotics because they kill so many different types of bacteria, fluoroquinolones are generally recommended for infections that don't respond to other antibiotics.

The danger: In rare cases, fluoroquinolones can cause a variety of unusual (and sometimes devastating) side effects that patients and many doctors—don't associate with antibiotics.

The Risk For Side Effects

What makes the fluoroquinolones unique is that infrequent side effects can be so unusual and often more severe than those caused by other antibiotics. Worse, some of these side effects can persist for months or even years after a medication is used.

In addition, in 2008, the FDA ordered the manufacturers of fluoroquinolones to include a "black box' warning about the risk for tendonitis and tendon rupture tearing of a tendon). Some of these drugs also carry warnings about peripheral neuropathy (pain and/or tingling and weakness/numbness due to nerve damage), central nervous system (CNS) disorders and psychological problems, such as panic attacks.

What To Watch For

When a side effect occurs from a fluoroquinolone antibiotic, it usually starts within a few days or even after a single dose. However, while tendonitis or tendon rupture might develop within a matter of days, in some people, it may not occur until several months have passed (even after you've stopped taking the drug). Main risks…

How To Minimize The Risks

Even though the potential side effects from fluoroquinolones may sound frightening, these powerful medications often can eliminate resistant organisms that cannot be controlled with other drugs. For some patients with serious, antibiotic-resistant infections, including some types of pneumonia, sinusitis, bronchitis, bladder infection, etc., the risk for side effects may be outweighed by the ability to treat the serious infection.

My viewpoint: Most patients should take these drugs only if they have an infection that hasn't responded to safer antibiotics or if their doctors are sure that the infection requires "big gun" treatment offered by a broad-spectrum antibiotic. Also important…

Ideally, every patient should undergo such tests before taking a powerful antibiotic, but this isn't always possible. Tests take time, and some infections need immediate treatment. And, in many cases, doctors can identify an infection, with good accuracy, just by examining a patient. Prescribing an antibiotic without testing makes sense in these situations, particularly when the antibiotic is unlikely to cause serious side effects. But the fluoroquinolones are too risky for this.

Helpful: Ask your doctor how he/she knows that you need one of these drugs--and if you should have tests to confirm the diagnosis. 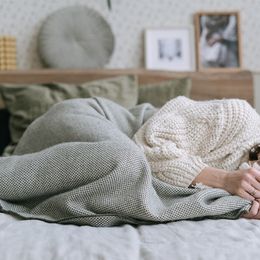 Safe Anesthesia? The Truth About Epidurals 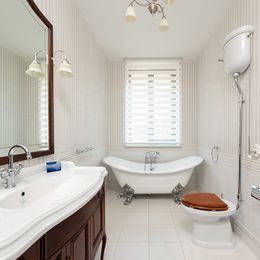