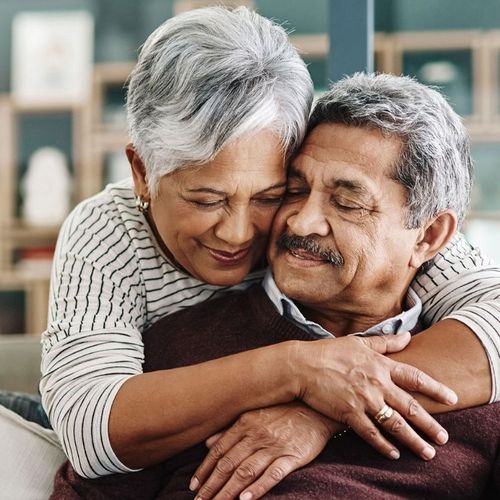 If at first you don't succeed, try, try again. I Such is the lesson learned from a recent ex- I perimental surgery in Japan in which doctors implanted pancreatic cells from a living donor into a woman with severe diabetes. Results so far are encouraging—the woman with diabetes is no longer insulin-dependent.

According to David E.R. Sutherland, MD, PhD, head, division of transplantation, and director, Schulze Diabetes Institute at the University of Minnesota Medical Center department of surgery a similar surgery was tried in the 1970s at the University of Minnesota Medical Center, though with unsuccessful results. The recent attempt by the Japanese team, led by Dr. Shinichi Matsumoto, of Kyoto University Hospital, and who trained at the University of Minnesota, is very encouraging for the possibility of using living donor pancreas tissue donations to aid cases of severe diabetes. To date, most pancreas replacement surgery has involved taking the pancreas from a cadaver, but results have been poor. Vith live tissue donation, the quality of the islets isolated is better and there is less chance of rejection.

One function of the pancreas is to make digestive enzymes to secrete into the intestine. The other is to make insulin, which is done by linle groups of cells called islets of Langerhans that are scattered throughout the gland. Dr. Sutherland describes the islets as being like BBs scattered throughout the pancreas. Forn:itously, the pancreas is shaped like a dumbbell and each half has a separate blood supply. Thus, it is possible to divide the pancreas and take one half for transplantation from a lMng donor, much as surgeons do routinely by removing one kidney for transplantation.

Pancreas transplants from living donors have been done successfully at the University of Minnesota since the 1970s (more than 130 cases). Using islets from lMng donors sounds like the future, and perhaps it will be, says Dr. Sutherland—not to make the surgery easier for the donor, but to make it minimally invasive for the recipient. We know that people can survive with half a pancreas (or for that matter, no pancreas at all—though they become instantly diabetic and must take digestive enzymes as well as insulin for life). However, even with the less invasive islet surgery the recipient requires immunosuppressive medications similar to that of other transplant recipients.

ABOUT THE JAPANESE SUCCESS

The Japanese team removed half the pancreas of a woman, harvested the islet cells and transplanted them to the woman's 27-year-old diabetic daughter, who was suffering severe attacks of hypoglycemia from reactions to insulin injections. (Most diabetics are able to anticipate and prevent such extreme blood sugar drops, but some are not and they often pass out as a consequence—a condition called hypoglycemic unawareness.) The newsworthy aspect is that now, almost a year later, the donor is doing well and her diabetic daughter remains insulin-independent. Part of this latest success may be the fact that improved islets isolation techniques combined with the extreme freshness of tissue from a live donor enhance function, and the genetic match of the donor and recipient help prevent rejection. Dr. Sutherland says he salutes this effort for its early success but longer follow-up is needed to see if rejection is less than with cadaver tissue.

Transplant surgery is not useful for pancreatic cancer because the cancer is virtually never detected until it has already metastasized. However, for people with diabetes or whose pancreas has been removed because of severe pancreatitis, Dr. Sutherland says doctors hope that someday beta cell islet transplantation from living donors will be routine. In this country, the procedure is still considered investigational and needs approval from the Institutional Review Board and the FDA before doctors can move forward with it. We'll keep watching. 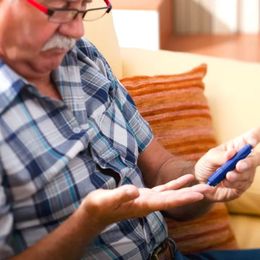 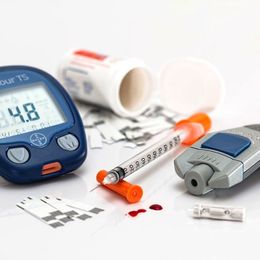