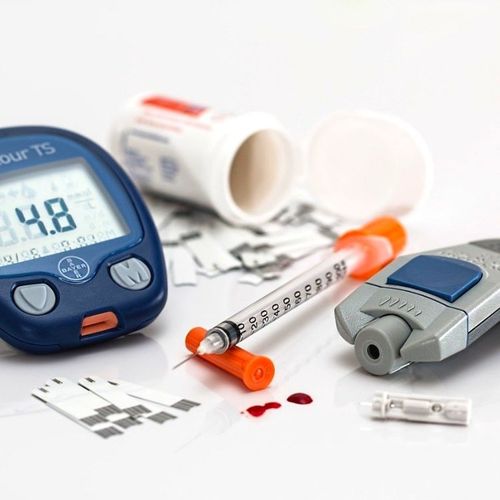 The weight-loss procedure called gastric I bypass surgery which has been gaining I popularity recently, can improve or eliminate type 2 diabetes in people who are obese, according to Pennsylvania researchers.

Laparoscopic gastric bypass surgery makes the stomach smaller. Patients lose weight because their smaller stomach can't take in as many calories as before.

A study by scientists at the University of Pittsburgh Medical Center found that 83% of obese patients with type 2 diabetes who underwent the operation saw improvement in, and even total reversal to their disease.

"Most patients in the study with type 2 diabetes who underwent bypass surgery achieved excellent biochemical [blood sugar] control and were able to reap the clinical benefits of withdrawing from most, if not all, anti-diabetes medications, including insulin," says principal investigator Dr. Philip Schauer, former director of bariatric surgery.

Gastric bypass surgery is intended for the estimated eight million Americans who are considered morbidly obese—100 pounds or more above their ideal weight.

Morbid obesity is believed to cut between 15 and 20 years off a person's life, according to the University of Arkansas for Medical Sciences.

Most people who have gastric bypass surgery lose approximately two-thirds of their excess body weight during the first year after the procedure. Most are able to keep that weight off for years.

Type 2 diabetes has some symptoms similar to type 1, including frequent urination, excessive thirst and hunger, dramatic weight loss (without dieting), irritability, weakness and fatigue, and nausea and vomiting.

But there are also symptoms of type 2 diabetes that are exclusively its own, such as recurring or hard-to-heal skin lesions, gum or bladder infections, blurred vision, tingling or numbness in hands or feet and itchy skin.

Symptoms for type 2 diabetes usually occur gradually over a period of months or perhaps even years, and some people who have type 2 diabetes have symptoms that are so mild, they go undiagnosed.

There are a number of different treatments for people who have type 2 diabetes, including drugs other than insulin.

Very often patients can control their sugar and glucose levels through a diet that is recommended by a physician, as well as an exercise plan and careful daily monitoring of their blood sugar levels.
The US National Diabetes Education Program lists four steps to control diabetes on their Web site at www.ndep.nib.gov. 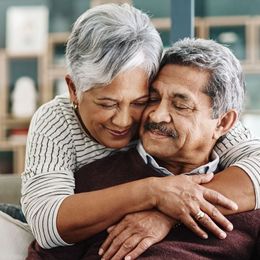 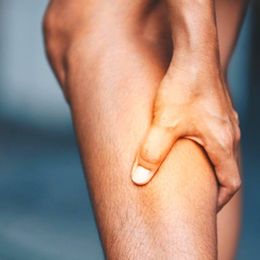