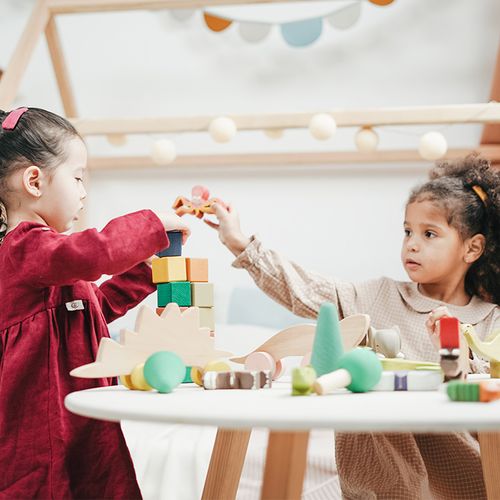 Very young children who go to child care centers with large groups of children get more respiratory and ear infections during their preschool years, but fewer infections while in elementary school, a recent study has found.

The study included children born in 1998 to 1,238 families. The kids went to either a large child care facility, which had up to 10 groups of eight to 12 children each, or a small, homebased center with three to eight children, or they were cared for at home. The researchers monitored the children for eight years.

Compared with children who were cared for at home, those who began going to a large child care facility before they were two-and-a-half years old had higher rates of respiratory and ear infections during early preschool, the same risk of infection during late preschool and lower rates during elementary school, the study found.

No differences in infection risk were found between children who started child care in small, home-based centers and those cared for at home.

The findings were published in the Archives of Pediatrics & Adolescent Medicine.

"This study provides reassuring evidence for parents that their choices regarding child care (group size and age at enrollment) should not have a major effect on the health of their children from a long-term (eight-year) perspective, at least regarding respiratory tract infections with fever, gastrointestinal tract infections and ear infections," concluded Sylvana M. Cote, PhD, of the department of social and preventive medicine at the University of Montreal, and colleagues.

In fact, the researchers added, children who spend their early years in large-group child care settings "may even gain protection against infections during the elementary school years, when missing class carries more important consequences for school adaptation and performance."

In lab tests by a California advocacy group, the vinyl used to make inflatable bounce houses, commonly used at children's parties, was found to contain more than 70 times the federal limit for lead in children's products.

Self-defense: Be sure that children wash their hands and faces with soap and water after using bounce houses to avoid getting lead in their mouths. Just using sanitizer won't get rid of the lead. Once you get home, have children change clothes and then put the clothes right into the washer.

Bacterial croup is a severe childhood illness that may require hospitalization and can lead to death if not treated immediately. The telltale symptom is a cough that sounds like a seal barking.

The whooping cough outbreak in California, Michigan and elsewhere in 2010 was a wakeup call to be immunized against this serious disease, warns William Schaffner, MD, president of the National Foundation for Infectious Diseases. Infants are especially vulnerable because the series of shots they receive does not give full protection until they are 12 months old. People around infants should get booster shots unless they have been immunized within the last five years. The boosters immunize against whooping cough, tetanus and diphtheria.

Often, a child is upset when he/she feels as if the world is demanding more than he is capable of. His behavior is not directed at you personally. Don't attempt a quick fix. Authoritative directives, such as "Sit down and be quiet," don't teach the child any new coping skills. Empathize with the child-saying that you understand will help to soothe him. Encourage the child to communicate with you. Ask questions to understand what is bothering him. Teaching a child how to identify and express his feelings helps him learn to cope when he is upset. 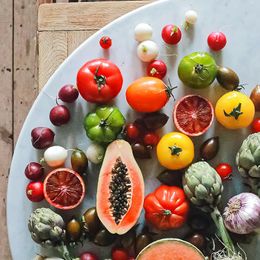