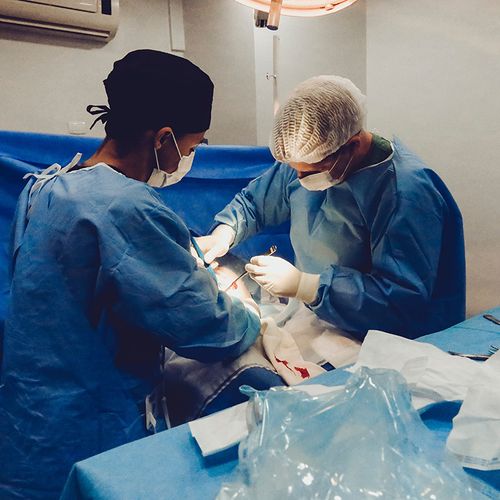 Besides being easier on the body, minimally invasive surgery to remove the esophagus of patients with esophageal cancer can also greatly reduce the risk of lung infection compared with traditional open surgery, a recent study finds.

Dutch researchers also found that patients who undergo this less-invasive procedure have much shorter hospital stays and a better short-term quality of life than those who have open surgery, which requires cutting through a patient's chest.

Removal of part of or the entire esophagus (a procedure called esophagectomy) is the mainstay of esophageal cancer treatment. This study compared open esophagectomy and minimally invasive esophagectomy, which uses a tiny scope and two small incisions rather than large cuts typical of traditional surgery.

What to Ask Your Doctor Before a Colonoscopy

Before scheduling a colonoscopy, ask the doctor for his/her adenoma detection rate (ADR).

Choose a doctor with an ADR of at least 20%-that is, the doctor should be able to detect adenomas (precancerous polyps) in one of five patients getting a colonoscopy (the current recommended national benchmark). Even higher ADRs may become standard with the use of high-definition scopes and training to detect very subtle and flat polyps.

The minimally invasive procedure was first used two decades ago. According to the American Cancer Society, it requires a highly skilled surgeon and at this point in time is only used with small cancers. This is the first study to compare minimally invasive with open esophagectomy, according to Miguel Cuesta, researcher at the VU University Medical Centre in Amsterdam, and colleagues.

Overall, 34% of the patients who had open surgery developed a lung infection, compared with 12% of those who underwent minimally invasive surgery, the study found.

The researchers also noted that patients who had minimally invasive surgery had less blood loss, far shorter hospital stays and better quality of life (much less pain and vocal-cord paralysis).

Importantly, minimally invasive surgery was as effective as open surgery, the study authors concluded in the report published online in The Lancet.

One US expert was impressed with the findings. The study "goes a long way to encouraging esophageal surgeons to seriously consider minimally invasive surgery for their patients with surgically resectable (removable) esophageal cancers," said Jonathan Aviv, MD, clinical professor of otolaryngology at Mount Sinai Medical Center in New York City.

"If these results can be confirmed in other settings, minimally invasive esophagectomy could truly become the standard of care," Simon Law, of the University of Hong Kong, China, wrote in an accompanying editorial.

For his part, Dr. Aviv also believes that the study "underscores the need for continued early screening of patients with symptoms suggestive of esophageal cancer-cough and hoarseness, likely even more important than 'typical' gastrointestinal symptoms such as heartburn and regurgitation."

Dr. Aviv, who is also clinical director of the Voice and Swallowing Center of ENT and Allergy Associates, New York City, added that "esophageal cancer both in western Europe and here in the USA is the only cancer that is markedly increasing in incidence the past 30 years." 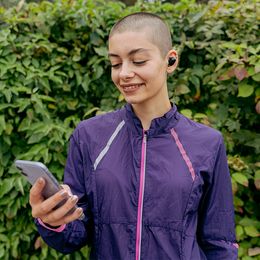 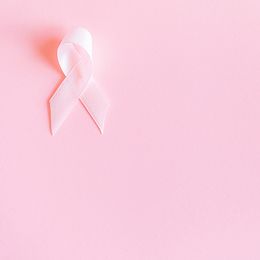