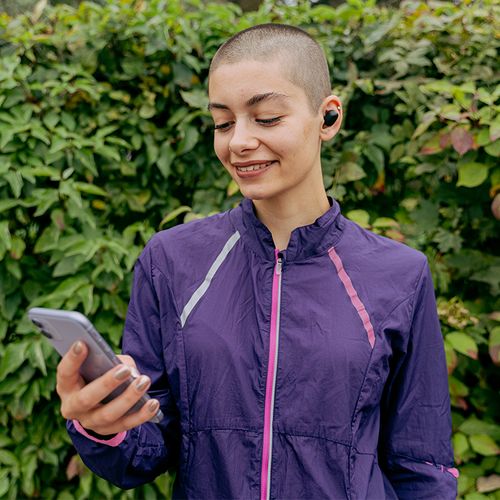 About 385,000 cases of bladder cancer are diagnosed annually worldwide, according to study authors, with the average age at diagnosis over 70. For those whose cancer has invaded the bladder muscle, five-year survival rates are about 45% regardless of treatment.

For younger, healthier patients, bladder removal-known as radical cystectomy-is considered the gold standard of care for invasive bladder cancer. But older patients with co-existing medical conditions may not be as well-equipped to tolerate complications of the procedure, experts said.

In addition to improved survival rates, the number of patients needing bladder removal as a salvage therapy"-because other treatments failed-was lower among those receiving radiation plus chemotherapy.

"Overall, the results establish that the addition of chemotherapy to radiotherapy should become standard practice for organ preserving treatments of bladder cancer," said Manish Vira, MD, director of the fellowship program in urologic oncology at the Arthur Smith Institute for Urology in Lake Success, New York. "The tried-and-true treatment method is still bladder removal) and certainly we are moving toward a more multi-disciplinary approach."

The study is published in the New England Journal of Medicine.

Adverse effects from the chemotherapy-including diarrhea, sore mouth or suppression of blood cell production-were low among participants and were managed by lowering drug dosages, said study author Nicholas James, PhD, professor of clinical oncology at the University of Birmingham in England.

Cost of the chemotherapy drugs is relatively inexpensive, he said—about $1,600, plus pharmacy and intravenous administration costs.

"We were pleasantly surprised by the overall results, particularly the low reported toxicity in the chemo-radiotherapy arm compared to the radiotherapy-only group," Dr. James said. "We feel the results are sufficient to change practice...the drugs are cheap and safety was good in an elderly population." 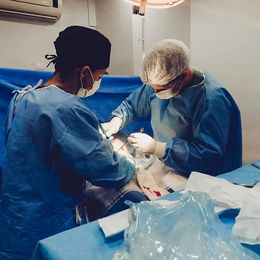