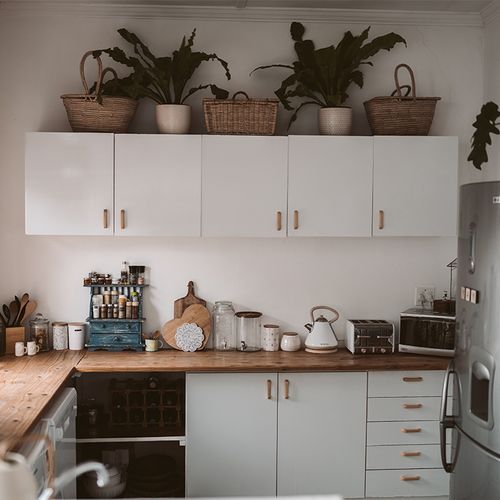 Spices and herbs not only boost the flavor of your food, they also boost your health. Powerful plant compounds known as phytochemicals are found in high concentrations in many spices and herbs. Phytochemicals help fight heart disease, cancer, Alzheimer's, type 2 diabetes, arthritis and other diseases.

Here are the seasonings to add liberally to your food as often as possible. Unless otherwise noted, fresh herbs and spices offer a higher concentration of phytochemicals, but dried still are powerful.

A study reported in Diabetes Care highlighted cinnamon's favorable impact on the blood fat levels of people with type 2 diabetes. After eating one to six grams (about one-quarter to one-and-one-quarter teaspoons of cinnamon daily for 40 days, overall levels of unhealthy blood fats dropped significantly-up to 26% for total cholesterol and 30% for triglycerides (a type of blood fat).

Even healthy people can benefit from cinnamon's impact on blood sugar, according to a study in the American Journal of Clinical Nutrition. Adding cinnamon to rice pudding significantly decreased the test subjects' normal, post-dessert elevations of blood sugar.

Interestingly, at least some of this effect was related to the spice's ability to delay how quickly food leaves the stomach and enters the intestines. In this regard, cinnamon also may be helpful in reducing appetite and hastening weight loss by enhancing satiety (feeling full).

Suggested uses: Cinnamon can be added to oatmeal, cereal and yogurt...coffee and tea... pumpkin and apple dishes...and rice and beans for an Indian touch.

Turmeric can also be considered "brain health food." Research studies on mice demonstrate turmeric's ability to reduce the buildup of plaque in the brain that is associated with Alzheimer's and cognitive decline. Laboratory research has shown that turmeric also has potent anticancer properties.

Suggested uses: Add turmeric to your favorite bean, poultry, seafood, tofu and rice dishes, as well as to soups and stews, Turmeric often is used in classic Indian dishes, such as curries.

Suggested uses: Dried powdered ginger is even more potent than fresh. Add it to sauces and salad dressings, or sprinkle it on salad, poultry or seafood. You also can add a thumbnail-sized piece of raw ginger to hot tea. Ginger is delicious in its candied form, and pickled ginger is perfect with sushi.

Preliminary research also indicates that rosemary may enhance insulin sensitivity, improving the action and efficiency of insulin in the body, aiding in a healthy metabolism and slowing the aging process. And it turns out that Shakespeare's Ophelia wasn't all that far off when she said that rosemary is for remembrance. According to a study in Journal of Neurochemistry, rosemary contains the compound carnosic acid (CA), which helps protect the brain.

Suggested uses: I always add one teaspoon of dried rosemary or a tablespoon or two of fresh to a pound of ground meat before grilling burgers. Rosemary also is good in lamb and potato dishes, soups and stews. 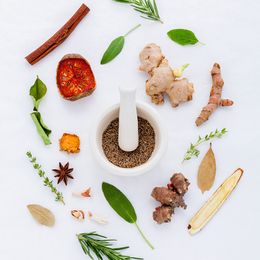 Quiet the Ringing in Your Ears 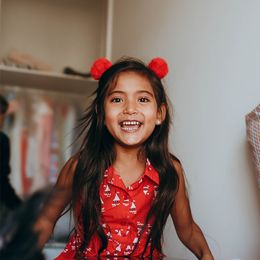