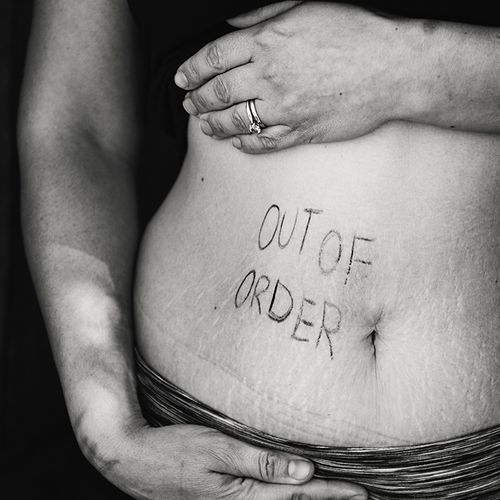 Kidney Stones? Never Get Another

A kidney stone attack usually involves severe, or even excruciating, pain. One in 20 people will develop a kidney stone at some point in his/her life, and men are three times more likely than women to get kidney stones.

What Is A Kidney Stone?

A kidney stone is typically composed of calcium, uric acid or other less common minerals that collect in the urine and turn into hard crystals. Formed within the kidney or urinary tract, kidney stones can block the urinary tract, leading to severe pain in the abdomen and lower back.

At highest risk are those who have gout and or diabetes and who are obese. Dehydration also is a risk factor in kidney stone formation.

Bad news: If you've had one kidney stone, there's a 50% chance that you'll have another within five years. But you can reduce your risk…

Even large kidney stones can be safely removed with the help of medication or surgery, but treatment of an acute attack is only the first step in effective kidney stone therapy. Once you've had a kidney stone, you'll need to establish a long-term partnership with a urologist experienced at both treating and preventing kidney stones.

Most of my patients come to me because they're in pain from an acute kidney stone attack, which occurs when a kidney stone blocks the urinary tract. I typically recommend one of three treatments…

Contrary to common belief, the passage of a kidney stone can be painless and, in many cases, patients do not even realize that the stone has passed unless they are checking their urine. A kidney stone can be as small as a grain of sand or as large as a pearl. Still, narcotics are given for any pain associated with the stone.

After treating a patient's kidney stone, I wait four weeks to give the patient time to resume his normal diet (patients often limit food intake during periods of discomfort). I then conduct a comprehensive metabolic evaluation to discover why the stone formed. This involves…

Next, the test results must be interpreted and a preventive plan devised. Common causes of kidney stones and how to treat them…

If the excess calcium problem is related to the intestines, prevention focuses mainly on limiting dietary calcium, including dairy products, such as milk, yogurt, cheese and ice cream—and calcium-enriched orange juice, a relatively new source of calcium in many people's diets.

Common mistake: Thinking you must stop taking calcium supplements for osteoporosis. If other dietary calcium is moderated, you can take such supplements while still maintaining safe calcium levels.

If excess calcium is related to the kidneys, diuretics (drugs that increase the flow of urine) are prescribed, since they have a beneficial side effect of decreasing the secretion of calcium through the kidneys. Patients on diuretics should also receive potassium citrate.

Common mistake: Consuming too much sodium, which offsets the diuretic's effects.

If the excess calcium problem is linked to the parathyroid gland, surgical removal of the gland is usually required.

Common mistake: Prescribing allopurinol, a medication that blocks uric acid production. This drug was widely used in the past to treat kidney stones caused by excess uric acid, and many urologists still prescribe it when, in fact, the real problem is acidic urine.

To treat acidic urine, potassium citrate is used to alkalinize the urine.

No matter what the cause of your kidney stones, drinking at least two liters of fluids, such as water or juice, daily reduces kidney stone risk by 40%.

Once these measures are implemented, the kidney stone sufferer's metabolic profile should normalize. A follow-up appointment should be scheduled several months after the initial evaluation to repeat blood tests and to discuss how the plan is working. If the condition is still unresolved, another 24-hour urine test may be needed.

If you've had a kidney stone: Your physician should develop a follow-up plan and meet with you to adjust your treatment, if necessary. He should also recommend dietary changes that are tailored to your specific needs.

Also important: An annual X-ray or ultrasound scan of the kidneys to see whether new stones are forming or existing small stones are getting bigger. If so, the preventive strategy should be stepped up.

I don't generally advise people who have had kidney stones to avoid foods containing oxalates, such as coffee and chocolate.

Reason: Although oxalate is a component of calcium oxalate stones, it triggers stone formation only if oxalate levels are sky-high. That's why I tell most patients to go ahead and enjoy their morning coffee. Moderation is the key.

Researchers measured leg lengths of 3,026 adults who had knee osteoarthritis or were at risk for it (due to factors such as family history or obesity).

Results: Adults with one leg that was at least 0.4 inches shorter than the other were 15 times more likely to develop knee arthritis within 25 years than those without the leg-length disparity.

Theory: The shorter leg travels farther to reach the ground and strikes with greater force, setting the stage for arthritis.

If you're at risk for knee arthritis: Have your doctor measure your leg lengths. If they differ, ask about corrective measures, such as shoe inserts and physical therapy. 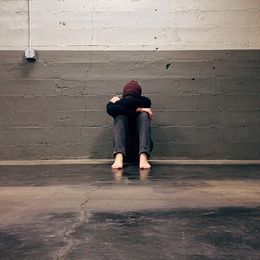 Why Painful Gout Is On the Rise in US 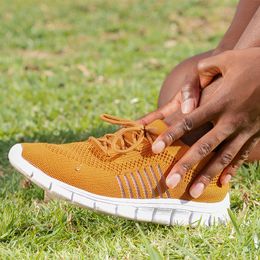