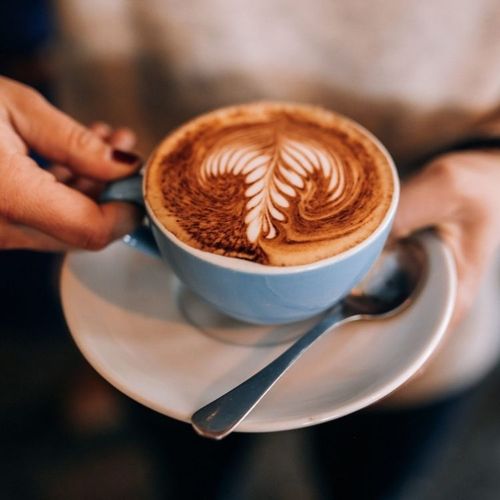 Java Before the Gym? Think Again

Drinking coffee right before a workout may not be a good idea, according to the results of a recent study. Researchers in Switzerland found that the amount of caffeine in just two cups of coffee limits the body's ability to increase blood flow to the heart during exercise.

The study included 18 young, healthy people who were regular coffee drinkers. They did not drink any coffee for 36 hours prior to study testing. The researchers used high-tech positron emission tomography (PET) scans to measure the participants' heart blood flow before and after riding a stationary bike. Ten participants exercised in normal conditions and eight exercised in a room that simulated being at approximately 15,000 feet altitude.

Both groups repeated the testing procedure after taking a tablet containing 200 milligrams (mg) of caffeine-the amount in two cups of coffee.

"Whenever we do physical exercise, myocardial blood flow has to increase in order to match the increased need for oxygen. We found that caffeine may adversely affect this mechanism," explains Dr. Philipp A. Kaufmann, of University Hospital Zurich and the Center for Integrative Human Physiology.

Researchers believe that caffeine may interfere with the normal signaling process that causes blood vessels to dilate in response to exercise.

'Although these findings seem not to have a clinical importance in healthy volunteers, they may raise safety questions in patients who have coronary artery disease, particularly before any physical exercise and a thigh-altitude exposure," the study authors say.

While some people regard caffeine as a stimulant, this study suggests it may not boost athletic performance. "It may be a stimulant al the cerebral level in terms of being more awake and alert, which may subjectively give the feeling of having better physical performance. But I now would not recommend that any athlete drink caffeine before sports," Kaufmann says. 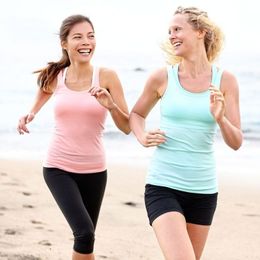 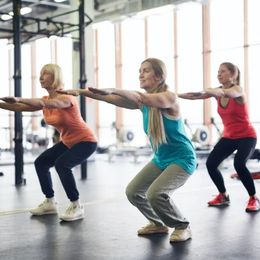