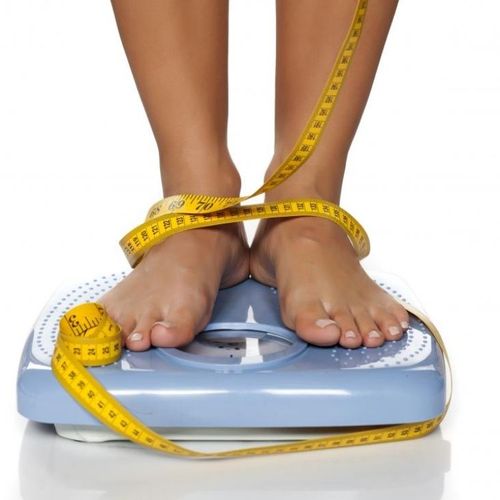 Is it Riskier to Be a Thin Diabetic?

It's well-known the obesity raises the risk for type 2 diabetes, but roughly 11% of people with the disease have a "normal" body mass index between 18.5 and 24.9.

They are what you might call "thin people with diabetes."

If you're one of them, you might assume that you're at lower risk for serious complications from your diabetes-but a new study actually shows the opposite.

In the study, scientists analyzed data that followed a total of 2,625 people from the time of their type 2 diabetes diagnoses for anywhere from seven to 28 years (or their death).

The Skinny on Risk

Loss of lean muscle. As people age, some drop pounds because they lose muscle and bone-not fat. That's a problem, though, because fat isn't as sensitive to insulin as muscle is, so the higher your fat-to-muscle ratio, the less your body is able to use circulating glucose for energy. In other words, it's possible that a person with a "normal" weight who has a high fat-to-muscle ratio could have a higher risk for death than a person who is classified as "overweight" and has a lower fat-to-muscle ratio.

Other illnesses. Diabetes is generally an obesity-related disorder, so having diabetes and a normal weight might reflect another underlying illness-and that underlying illness might be what raises the risk for death. The researchers did exclude participants who died within two years of developing diabetes, but they were not able to account for other diseases. participants may have had, such as cancer.

Less aggressive treatment. It's possible that leaner people with diabetes are screened less frequently and/or less carefully... or that they are undertreated once their diabetes is diagnosed, because doctors may mistakenly perceive them to be at lower risk for complications and death compared with overweight people with diabetes.

It's not an excuse to eat fried foods

So if you are of normal weight and have type 2 diabetes, what can you do to help prolong your life? Certainly, the results of this study do not suggest that you should just gobble food to gain weight. But there are a few things that you can do, Dr. Carnethon said...

1. Talk to your physician about it. Make sure that your doctor fully appreciates that even though you are not overweight or obese, your diabetes still represents a risk to your well-being and you should be evaluated and treated no less aggressively than your overweight counterparts. In fact, show him or her this article about death rates if you need to!

And ask: "Do we fully understand the reason I got diabetes... and are we doing everything possible to treat that underlying cause?"

2. Make yourself strong. Exercise of any kind will help improve your blood sugar control, but strength training, in particular, is a great way to lose fat and increase muscle.

By following these two simple tips, you'll have a better chance of living a long, healthy life! 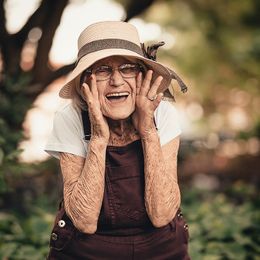