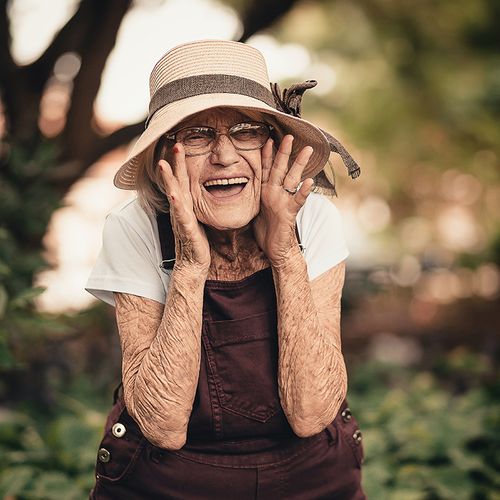 To understand the link between cholesterol and dementia, the authors analyzed data from 392 men and women, all 70-year-old residents of Göteborg, Sweden.

At the start of the research and in follow-up visits over an 18-year period, participants had a series of assessments performed, including a physical, an EKG, a chest X-ray, a battery of blood tests and a neuropsychiatric examination. At ages 85 and 88, testing also included an interview and a CT scan.

Participants who died or did not participate in the follow-up exams were traced through health records, the nation's hospital system or death certificates. In this way, the authors were able to obtain data for all of the individuals in the study.

Of the 392 original participants, 10 had dementia at the first assessment and were excluded from the study. Of the remaining 382 participants, 93 went on to develop dementia.

"These findings raise more questions than they give answers," says study author Michelle M. Mielke, a researcher with the Center on Aging and Health at Johns Hopkins Bloomberg School of Public Health.

"On the one hand, finding that high cholesterol in the elderly is protective for dementia would be a big step forward in finding ways to prevent or delay the onset of the disease, as well as identifying new potential mechanisms underlying the pathology," she notes.

"On the other hand, if high cholesterol is a marker of robustness in old age, this finding could help us identify what makes these individuals [less vulnerable) to developing dementia and other illnesses."

Rachel Whitmer, a research scientist at Kaiser Permanente Northern California, who specializes in cognitive aging, agrees. "Lingering questions were not put to rest (by the new study), but new exciting ones were raised."

The study is unique because cholesterol was measured several times during the aging process, not simply at a single point in time, she notes. "This study is another example of the importance of timing in terms of when one measures a risk factor, and the need to consider risk factors for dementia over the entire life course, Whitmer says.

The authors note that the study supports this assessment, showing that the relationship between cholesterol and dementia may vary considerably depending on when it is measured in a person's life or in the course of the disease.

Cholesterol is essential for many physiologic functions, including proper brain functioning and maintaining cell membranes. Almost everyone makes enough cholesterol to meet these needs, so more is not needed in the diet.

However, according to Mielke, the metabolic processes involved are different in elderly people. Studies suggest low cholesterol may be detrimental to aging cells.

How to Keep Your Mind Sharp

A change of pace is as good as a nap for keeping the mind sharp. Overdoing a task could lead to a reduced performance—but a change of pace can restore it.

Example: A group of people was asked to do a challenging mental task in four sessions throughout the day, from 9 am to 7 pm. By day's end, their performance had declined by as much as 50%. When allowed to have an hour's nap in the afternoon, their higher performance levels were restored.

Next: Rather than a nap, the subjects were given a different challenging mental task to do at the final session. Their performance on this task was as good as it had been when they performed the original task at the first session in the morning.

Lesson: Give yourself some kind of break during the day. 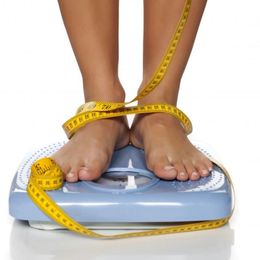 Is it Riskier to Be a Thin Diabetic? 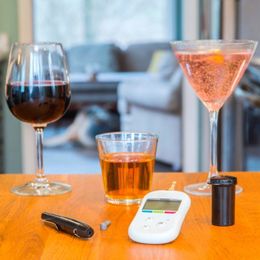