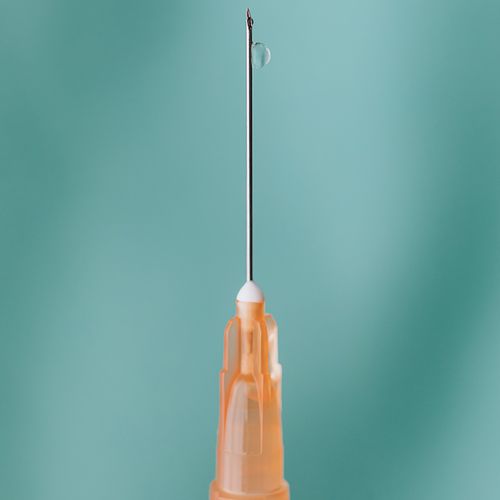 Injecting "bone cement'' into areas of weakened bone in patients whose cancer has spread to their bones can literally allow these individuals to rise from their deathbeds and live the remainder of their lives relatively pain-free.

Italian researchers, who presented the findings at the Society of Interventional Radiology annual meeting in San Diego, called it the "Lazarus Effect," referring to when Jesus miraculously raised Lazarus from the dead.

"The majority of treated patients experienced significant or complete and long-lasting pain relief after osteoplasty with immediate improvement of clinical conditions and quality of life," said study author Giovanni Carlo Anselmetti, MD, of the Institute for Cancer Research and Treatment in Turin.

Indeed, a 79-year-old nun who was confined to her bed because of thyroid cancer that had spread to her pelvis stood and walked just two hours after the minimally invasive procedure.

Orthopedists who do osteoplasty generally partner with an interventional radiologist who first performs radiofrequency ablation (extreme heat) or cryoablation (freezing) to kill nerve cells near the tumor.

Osteoplasty involves injecting bone cement (they used polymethyl-methacrylate, or PMMA, in the study) into bony areas weakened by cancer with the help of a computed tomography (CT) scan or other image guidance.

"The procedure is analogous to vertebroplasty, which has been around for a few years, where you put little needles into the spine and inject a cement mixture," said Mark Montgomery, MD, an associate professor of radiology at Texas A&M Health Science Center College of Medicine and director of interventional radiology and vice chair of education in radiology at Scott & White Healthcare. "It uses the same kind of cement as for total hip replacement. This is the same thing, except they're just taking it into other areas," he added.

The new study involved 81 patients, ages 36 to 94 and mostly female, who underwent osteoplasty at least once. Seventy-four of the participants had cancer, while a handful had "benign" diseases, such as rheumatoid arthritis.

The overall patient population was larger than those seen in other studies, said Susan Bukata, MD, an orthopedic oncologist at the University of Rochester Medical Center.

Pelvic, femur, sacrum, ribs, knee and other bones were treated.

The mean pain score dropped significantly within 24 hours of the procedure. Sixty-four of the patients (79%) were able to discontinue use of narcotics and 43 (53%) also stopped using any other pain medications. Only five of the patients showed no improvement in pain. There were no deaths or major complications.

"It is palliative. It's not going to be a curative procedure, but we've seen dramatic improvements in pain control," said Dr. Montgomery, "There's a lack of an awareness of some of the options for patients that have painful bone metastases," he added. "It's physician education as much as it is patient education." 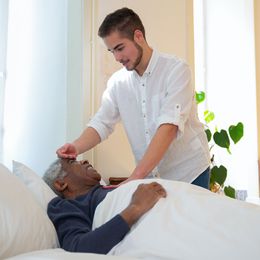 When to Consider Palliative Care

Aspirin, Tylenol or Advil? What to Reach for First 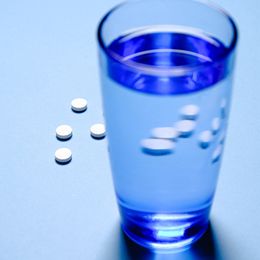