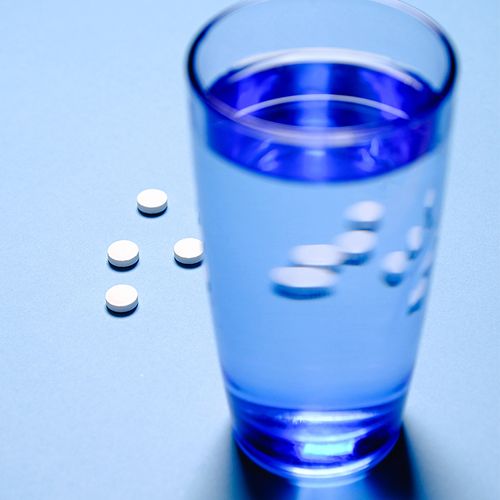 Aspirin, Tylenol or Advil? What to Reach for First

We take those medications to stop a headache ...ease an arthritis flare-up...soothe a sore shoulder after a weekend of yard work...or relieve any one of the everyday aches and pains that inevitably disrupt our lives.

But do you know which painkiller to take first for maximum effectiveness and safety?

Here are the latest guidelines…

All three of the most common pain relievers -acetaminophen, ibuprofen and aspirin-reduce the production of cyclooxygenase (COX) enzymes. These enzymes play a key role in the formation of prostanoids, biochemicals that sensitize the nerve fibers that produce pain and trigger inflammation.

What you may not know: There is no "best" OTC painkiller for every pain problem. That's because not everyone responds to pain relievers in the same way-none of these drugs works consistently for everyone or for every type of pain.

You may find that ibuprofen relieves your headaches, but it may do nothing for your spouse, who swears by aspirin when his/her temples start to throb.

Even if ibuprofen works for both your and your spouse's headaches, the amount you each need for pain relief may be different and the amount that one person needs may cause a distressing side effect that never troubles the other.

How can you determine the right drug and dose for you, and you alone? Follow the three-step plan below.

Important: This self-care plan is best for relief of mild-to-moderate acute pain, such as a toothache or headache. It is not appropriate for chronic pain. Long-term use of any painkiller should be monitored by a doctor because of the risk for side effects. All dosages listed are for adults. Also, don't use products that combine two or more of these ingredients, such as ExtraStrength Excedrin, which includes acetaminophen and aspirin. Combination products have not been proven to work any better and may have an increased risk for side effects.

Because there's no way to tell which OTC painkiller will work best for you, it's sensible for most people (though not all) to start with the safest-the one that decades of clinical use has shown poses the lowest risk for side effects. That drug is acetaminophen.

Warning: The biggest risk from acetaminophen is liver damage, which can occur when more than the maximum dosage is taken. Don't use acetaminophen at any dosage without a physician's supervision if you have a liver disease, such as hepatitis C, or a history of heavy drinking (three or more drinks a day). Although ibuprofen generally would be preferred over the other painkillers in these cases, all painkillers have added risks for people who have liver disease or are heavy drinkers.

Unless you've been drinking heavily for several months, it's probably safe to use acetaminophen as long as you have no history of liver damage.

If acetaminophen doesn't relieve your acute pain, switch to ibuprofen or one of the other nonsteroidal anti-inflammatory drugs (NSAIDs), such as naproxen (Aleve) or ketoprofen (Actron).

Maximum dosage: Use of more than 2,400 mg daily requires monitoring by a physician because high dosages can cause serious side effects.

Precautions: Like all NSAIDs, regular use of ibuprofen can damage the gastrointestinal tract, causing problems ranging from heartburn to bleeding ulcers. Other possible side effects…

Aspirin Is The Last Choice

If acetaminophen and ibuprofen don't work, you can try switching to aspirin, with the understanding that aspirin is the most likely of these drugs to cause side effects in most people.

Precautions: The greatest risk with aspirin is bleeding ulcers.

Many studies show a link between regularly taking some OTC pain relievers and reduced risk for chronic disease.

Example: Aspirin for cardiovascular disease. Researchers at Duke University Medical Center analyzed data from six studies involving nearly 10,000 patients with heart disease. Those who took low-dose aspirin (81 mg per day) had a 21% reduction, on average, in the risk for a "major cardiovascular event," including heart attack and stroke.

However, studies showing other benefits of pain relievers are inconclusive-some show a benefit, and others don't. The following findings from recent scientific studies are intriguing, but they are not yet the basis for practical recommendations… 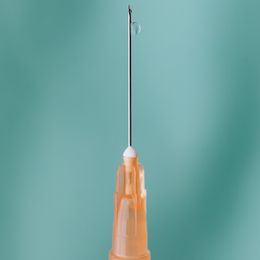 Be Pain Free... Without Drugs 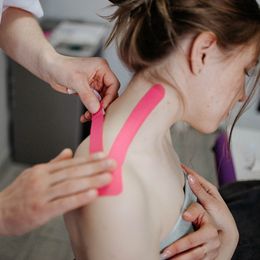