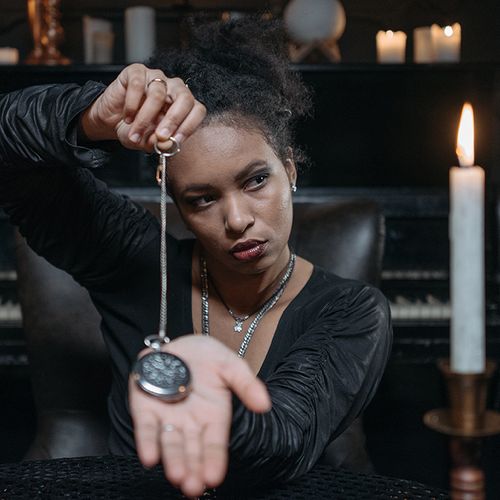 Hypnosis Help For a Bad Gut

Place your hand on your belly and imagine creating soothing sensations of warmth and comfort. This is a hypnosis technique-and yes, it may sound funky. But if you suffer from the chronic, incurable and tough-to-treat condition called irritable bowel syndrome (IBS), this kind of mind-over-matter method may bring amazing relief.

Recent research from Sweden shows remarkable effects from a form of hypnosis known as gut-directed hypnotherapy.

Treatment for IBS has traditionally focused on relieving symptoms, such as diarrhea.

Recent study: Researchers have uncovered a primary cause of IBS-bacteria.

Finding: When cultures were collected from the guts of 320 volunteers, more than one-third of those with small intestinal bacterial overgrowth (SIBO) also had IBS, compared with only 10% without the disorder. Of those whose IBS also caused diarrhea, 60% had this type of bacterial overgrowth.

If you have IBS: Talk to your physician about being tested for SIBO and, if present, treatment with the antibiotic rifaximin (Xifaxan).

During treatment, a patient receives hypnotic "suggestions such as visualizing her gastrointestinal tract as a smoothly floating river. The idea is to bring forward a deeper feeling of being able to control symptoms, for instance, by relaxing the gut muscles so the bowel doesn't go into spasm.

Why is this such good news? Because IBS is common, affecting an estimated 10% to 15% of Americans, with women outnumbering men by about two to one.. and because the nasty symptoms-abdominal pain, cramps, bloating, gassiness, diarrhea and/or constipation can seriously diminish quality of life. While medication and lifestyle changes may help when symptoms are mild, patients with severe IBS often don't respond to such treatments.

The new evidence: Patients with severe IBS had 12 weekly hour long hypnotherapy sessions, either at psychologists' private offices or at a small county hospital...control groups did not get hypnotized but instead were given info on IBS physiology, diet and/or relaxation techniques.

Results: Patients who underwent hypnosis reported significantly reduced symptoms, decreased anxiety and improved quality of life... whereas there was no significant improvement in the control groups. What makes this especially encouraging is that, unlike earlier studies conducted at highly specialized research centers, the recent research was done in the type of ordinary health-care settings readily available to the average patient.

Best of all, the benefits seem to be long-lasting. In a related study, the majority of IBS patients who had been helped by hypnotherapy reported that their symptoms had improved further in the two to seven years following treatment...and most continued to use the techniques they had learned on a regular basis.

Interested? To find licensed health professionals who practice hypnosis, visit the Web sites of the American Society of Clinical Hypnosis (www.asch.net) and the Societies of Hypnosis (www.societiesofhypnosis.com). 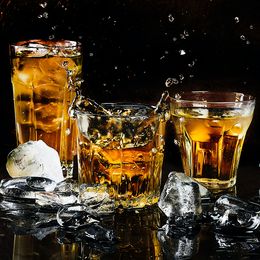 The Pills That Cause Lifelong Gut Problems 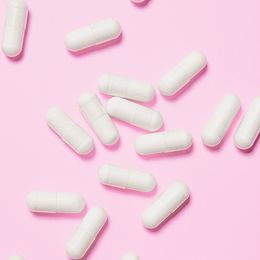