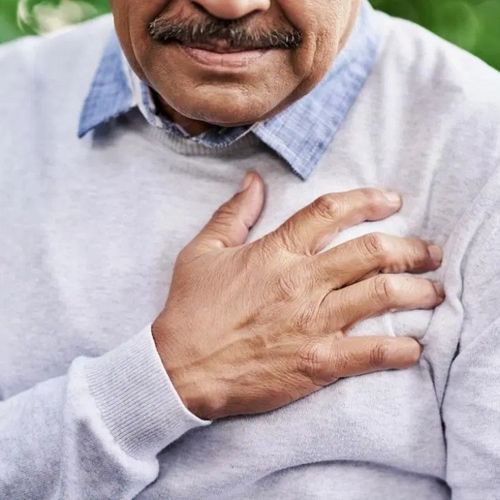 How Your ApoE Genes Lead to Diabetes or Heart Disease

If you have a family history of diabetes, you no doubt have been told to watch your diet- to consume whole grains, olive oil, lean protein, tons of produce and maybe some red wine. But could some of those supposedly heart-healthy foods actually be increasing your risk? Yes, depending on a particular gene that you may have... a gene that even many doctors don't know about.

Your family's ailments may be linked to a gene known as apolipoprotein E (ApoE), which determines how your body metabolizes certain foods. According to cardiologist Suzanne Steinbaum, DO, author of Dr. Suzanne Steinbaum's Heart Book, if your diet suits your ApoE type, you should be able to avoid following in your family's unfortunate medical footsteps. "The ApoE genotype is like a light switch-it is going to activate only if you turn it on by eating foods that are wrong for your type,'' she said.

There are three genotypes (gene subtypes) associated with the gene- ApoE-2, ApoE-3 and ApoE-4. A person inherits one of these from each parent.

About two-thirds of people have a "3/3" pairing, meaning they inherited ApoE-3 from their mother and Apo-E 3 from their father. These lucky folks don't need to adhere too closely to any particular type of diet in order to avoid heart disease and diabetes, provided they follow a reasonably healthful diet, control their weight, exercise regularly and don't smoke.

· People who inherited the ApoE-2 gene from one or both parents (a bit more than 10% of the population) have trouble metabolizing carbohydrates. This makes them prone to diabetes.

· People who inherited the ApoE-4 gene from one or both parents (just over 20% of the population) can't handle fat. This increases their risk for coronary artery disease.

· An unlucky minority (less than 2% of the population) have a "2/4" pairing- meaning they inherited ApoE-2 from one parent and Apo-E 4 from the other parent-and thus are prone to both diabetes and coronary artery disease.

A blood test can determine which genotype you have inherited Dr. Steinbaum often recommends the test because she has found that patients generally comply better with dietary advice when there's a scientific indication that a particular diet will be especially protective for them. Some insurance policies cover the test (which costs about $150 or more, depending on the lab), so ask your insurance company.

If you choose not to get the blood test, you can get some idea- though not with certainty- of whether you carry the ApoE-2 and/or ApoE-4 genes.

People who inherited the ApoE-2 gene from one or both parents tend to have...

· High triglycerides and blood sugar, and ...

· A family history of diabetes and obesity.

Diet recommendations: People with ApoE-2 often crave foods like cookies, jelly beans, bread and soda-but their bodies cannot metabolize sugars and simple carbohydrates, and they often wind up overweight or obese, Dr. Steinbaum said. Lean proteins and moderate amounts of complex carbohydrates (such as whole grains and legumes) are the keys to good health for these people.

Note: Even though a glass of red wine with dinner often is said to be heart-healthy, Dr. Steinbaum advises ApoE-2 carriers against drinking wine because it is loaded with sugars.

People who inherited the ApoE-4 gene from one or both parents tend to have...

Recommended: If this is your profile, you're likely to gravitate toward Buffalo wings, cheeseburgers, rich ice cream and other fatty foods-yet your body has a hard time breaking down and absorbing fats, and the receptors that are supposed to sweep up LDL cholesterol are suppressed. Dr. Steinbaum said, "For these people, I usually advise following an extremely low-fat diet, preferably a vegetarian or vegan diet, with less than 7% of calories coming from saturated fats." Even plant-based fats such as olive oil and nuts, which are considered heart-healthy for other people, should be consumed only in moderate amounts by people with the ApoE-4 gene. You also should be aware that cholesterol-lowering statin drugs are less effective in ApoE-4 individuals than in other people, so even if you take a statin, a low-fat diet is still very important for you.

People who inherited the ApoE-2 gene from one parent and the ApoE-4 gene from the other parent tend to have...

· A family history of both diabetes and coronary artery disease.

Recommended: If you have a "2/4" pairing, you're in the unfortunate minority of people who have trouble metabolizing not only sugars and simple carbohydrates but also fats. Your best choice is to be a vegetarian, Dr. Steinbaum said. Focus primarily on vegetables, legumes, whole grains and other complex carbohydrates... and avoid sweets, wine, white bread, white pasta and other simple carbs. You also need to keep your fat intake quite low, consuming only modest amounts of plant-based fats and little or no animal fat. Your healthiest food options are vegetables, legumes, whole grains and other complex carbohydrates.

Knowing your ApoE gene can be very empowering. "When you think of heart disease as being genetic, you might assume, 'Well, my dad got it, my aunts got it and my grandfather got it, so I'm going to get it, too.' But if your dad's whole family had eggs for breakfast, chicken for lunch and beef for dinner most days, the real problem lies in the fact that everyone was eating the wrong way for their gene type," Dr. Steinbaum said. The same goes for a family legacy of diabetes when the family diet tended toward high-carb foods.

So remember- whether your genetic legacy leaves you vulnerable to heart disease, diabetes or both, committing to the right type of diet for you might well be enough to break that chain. 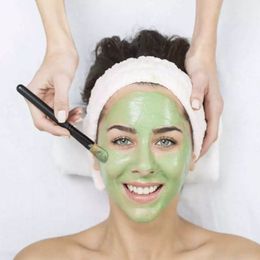 The Secret Invasion That Causes Diabetes 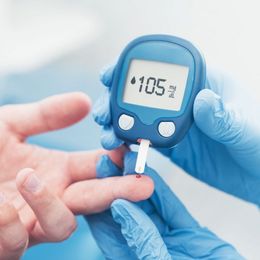