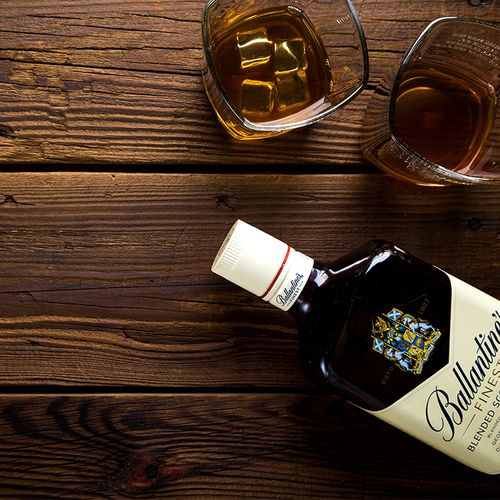 How to Spot a “Mean Drunk” Before They Take a Sip

People who lack the ability to consider the future consequences of their current actions are more likely to be aggressive when they're drunk, a recent study indicates.

"People who focus on the here and now, without thinking about the impact on the future, are more aggressive than others when they are sober, but the effect is magnified greatly when they're drunk," said study author Brad Bushman, PhD, professor of communication and psychology at Ohio State University.

"If you carefully consider the consequences of your actions, it is unlikely getting drunk is going to make you any more aggressive than you usually are," he added.

The study included 495 adults with an average age of 23 who were social drinkers. They were given a test to determine their ability to think about the future impact of their current actions.

The participants then received either mixed drinks with a 1:5 ratio of alcohol/orange juice (alcohol group) or drinks that had orange juice with a tiny amount of alcohol (placebo group).

Aggression in both groups was assessed using computer-based speed reaction tests in which the participants believed they were competing against other people. The winner gave a harmless, but somewhat painful electric shock, to the loser. The winner determined the length and intensity of the shock.

There were no actual opponents. The researchers controlled the outcomes and increased the intensity and length of the electric shocks given to the participants to assess their level of retaliation.

"The less people thought about the future, the more likely they were to retaliate, but especially when they were drunk. People who were present-focused and drunk shocked their opponents longer and harder than anyone else in the study," Dr. Bushman said.

"Alcohol didn't have much effect on the aggressiveness of people who were future-focused," he added.

Men were more aggressive than women overall, but members of both genders who were "here and now focused grew progressively more retaliatory when intoxicated.

The study appears in the Journal of Experimental Social Psychology. 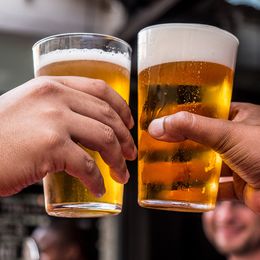 How Former Heavy Drinkers Can Protect Their Health

Could Trans Fats Make You Cranky? 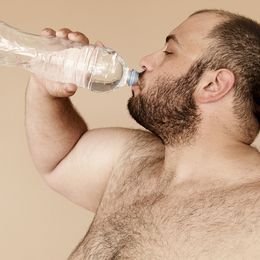