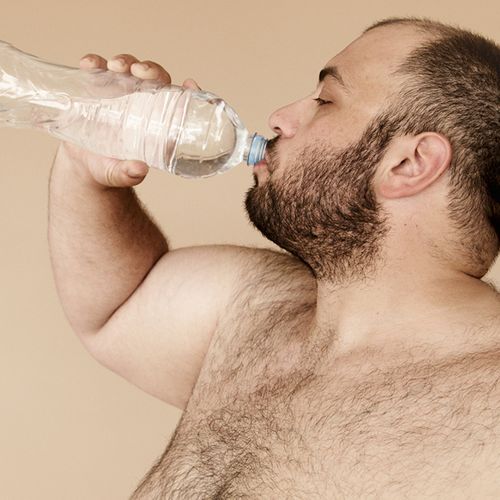 Could Trans Fats Make You Cranky?

Eating a diet high in trans fatty acids, an ingredient found in fried foods, baked goods and other prepared meals and snacks, might be associated with negative-and even aggressive-behavior, recent research suggests.

In conducting the study, researchers from the University of California, San Diego School of Medicine analyzed the diet and behavior of 945 men and women. They also considered other possible contributing factors, such as the participants' history of aggression as well as alcohol and tobacco use.

The study, published online in PLOS ONE, found that people who consumed more trans fats were more likely to demonstrate negative behaviors, such as impatience, irritability and aggression.

However, while the study uncovered an association between dietary trans fatty acids and negative behavior, it did not prove a cause-and-effect relationship

"If the association between trans fats and aggressive behavior proves to be causal, this adds further rationale to recommendations to avoid eating trans fats, or including them in foods provided at institutions like schools and prisons, since the detrimental effects of trans fats may extend beyond the person who consumes them to affect others," Dr. Golomb concluded. 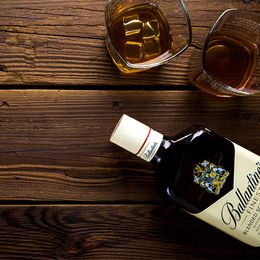 How to Spot a “Mean Drunk” Before They Take a Sip