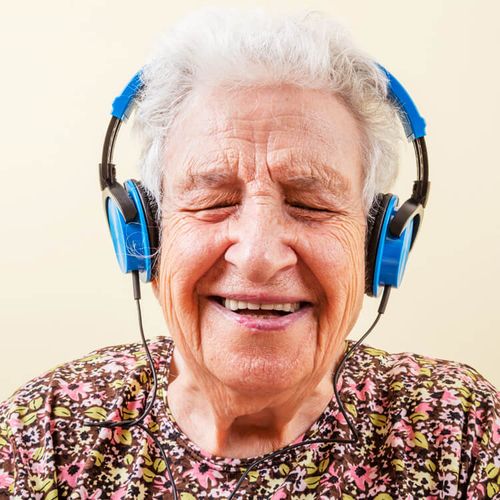 How to Keep Your Brain Sharp

Scientists used to assume that older adults don't learn as well as younger people and children...that creativity is strongest in youth...and that mental abilities in general go south after age 50. These long-standing myths prevailed even though there was virtually no science to back them up.

New findings: The brain has enormous plasticity—the ability to form new neurons (brain cells) and new connections between neurons. Brain plasticity doesn't decline with age. It can actually increase as people get older.

Example: The hippocampus is the part of the brain that processes information and integrates thinking and emotions. Nerve endings (dendrites) and connections between dendrites (synapses) increase in this area between the ages of 50 and 80.

The brain is not immune to age-related changes. Brain cells "wear out" and die with age. Older adults can't process math problems as quickly as younger people, and they experience declines in short-term memory storage.

However, other kinds of brain changes aren't caused by aging, but by underlying conditions, such as Alzheimer's, stroke and depression. Assuming that you take care of yourself and stay healthy, you can improve mental function by doing the following...

People who push themselves mentally can increase synaptic connections by at least 20%. They also experience increased neurogenesis, the formation of new neurons. The result is quicker thinking, better memory etc. Mental challenges even can delay the onset of Alzheimer's disease. A study in The New England Journal of Medicine reported that patients at high risk for Alzheimer's who engaged in difficult mental activities, such as playing a musical instrument or word games, significantly delayed disease onset. Apparently, they built up a brain "reserve," which kept their minds robust longer.

People who exercise do better mentally and diminish the risk of Alzheimer's disease and other forms of dementia than those who are sedentary. Aerobic exercise in particular improves brain circulation and oxygenation. It appears to stimulate the release of chemicals in the body that increase synaptic connections as well as the formation of new neurons.

Example: A study of older women showed that those who increased their physical activity by walking had less cognitive decline and dementia over a period of six to eight years.

More is better. Just as vigorous exercise of the brain is good for cognition, vigorous physical activity is necessary for brain health.

Exercise for 30 to 45 minutes at least four days a week. Aerobic activities, such as brisk walking and swimming, are better for the brain than weight training. Aerobic workouts improve cardiovascular fitness, which is thought to increase networks of blood vessels in the frontal part of the brain and stimulate the release of chemicals that improve brain cell survival and plasticity.

Older adults who work hard to get good at something experience feelings of empowerment and control. These feelings produce higher levels of T cells and natural killer cells—immune cells that battle disease and help keep brain tissue and blood vessels robust.

One study compared 150 older adults, average age of 80, who were involved in rigorous arts programs with a comparable group not enrolled in the programs. People in the arts group met weekly for a period of about nine months a year for two years and completed between-session assignments.

Many of those in the arts group showed no physical or mental health declines during the study—and some showed significant improvement. Those who didn't participate in the arts programs tended to have a reduction in overall mental health.

It's less important what you do—it could be embroidery, leaming how to paint or understanding your computer—than learning to do it well.

Strengthen Both Sides Of The Brain

It isn't true that some people are "right-brained" and others are "left-brained."'We use both sides of our brain throughout life, but younger adults are more likely to use only one side at a time—for things such as reading, recognizing patterns, etc. After middle age, however, people are more likely to use both sides simultaneously. This is probably a protective mechanism that allows the brain to overcome some degenerative changes associated with aging. Older adults who cultivate this capacity have quicker reaction times and improved cognitive abilities.

Best: Creative activities draw on both the right and left sides of the brain and improve the ability of both sides to work together. The drawing classes. Join a book club. Write your autobiography.

Close relationships are important throughout life, particularly for older adults. People who maintain active social schedules—going to church, getting together with friends and spending time with family—have lower blood pressure and less risk of stroke. They have lower levels of stress hormones, the chemicals that damage brain tissue and increase the risk of anxiety and depression.

New finding: Older adults experience negative emotions less often—including fear and anger, which interfere with relationships—than younger people. Imaging studies show that the amygdalae (the parts of the brain that generate some of our most intense emotions) get less active with age. We experience less intense negative emotions as we get older, but positive ones remain robust. We have an improved capacity to ride out emotional storms that often roil relationships.

Spend time with people you really care about. Volunteer and get involved in your community. Even people who describe themselves as wallflowers during their younger years often find that social connections get easier—and more rewarding—later in life. And they help keep your brain healthy. 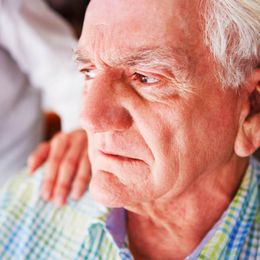 How to Stop Memory Loss Before It's Too Late 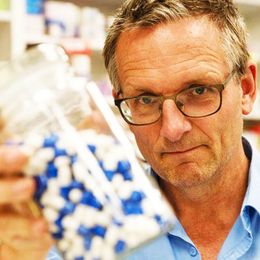