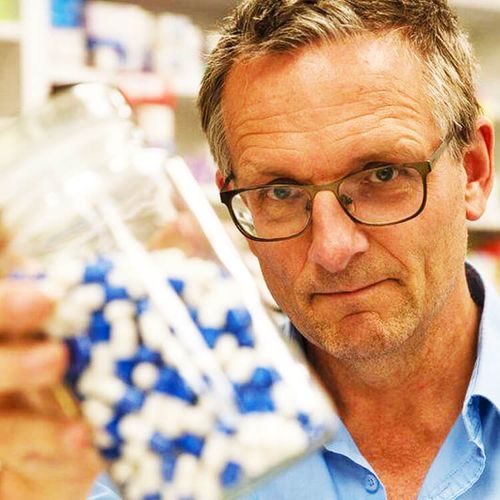 Amyloid beta proteins form clumps in the brains of people who have Alzheimer's, and those clumps are suspected to cause or at least contribute to the disease. Amyloid beta-42 seems to be the most harmful form of these proteins.

The results of these two studies suggest that memory and learning problems in conditions such as Alzheimer's and other types of dementia, stroke and traumatic brain injury might be helped by a simple drug, a researcher says.

In one study, Dr. Steven Paul and researchers from drugmaker Eli Lilly and Co. report that anti-inflammatory drugs can reduce the production of amyloid beta proteins, including amyloid beta-42.

These results support the notion that NSAIDs have a protective effect against future neurodegeneration, says Dr. Lon Schneider, a professor of psychiatry neurology and gerontology at the University of Southern California.

Schneider believes trials are needed to see which NSAIDs might prevent dementia and treat head injury and stroke.

In another study, a team led by Theo Palmer, an associate professor of neurosurgery at Stanford University, experimented with rats to see if reducing brain inflammation might have an effect on neuron production.

"The dogma for many decades has been that the brain doesn't replace neurons, but that is not true. There are regions of the brain that continue to make neurons throughout life. These new neurons are made by stem cells called precursors," Palmer says.

These new neurons may be important for memory and learning, he adds.

These results suggest that people who have Alzheimer's, stroke and brain injury might benefit from a simple drug such as indomethacin, Palmer says.

Dr. John Morris, director of the Alzheimer's Disease Research Center at Washington University School of Medicine, comments, "These reports suggest that commonly used anti-inflammatory drugs may lessen the toxic effects of brain inflammation believed to be important in Alzheimer's disease. "However, neither study involved human subjects. Whether the positive effects shown in these experimental models translate to actual patients is far from clear," Morris says. 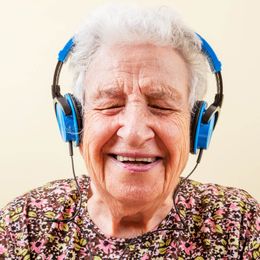 How to Keep Your Brain Sharp

Looking for a Cure for Alzheimer's Disease 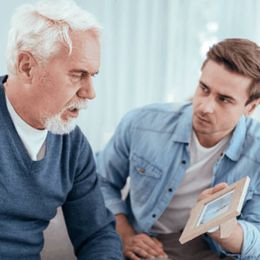