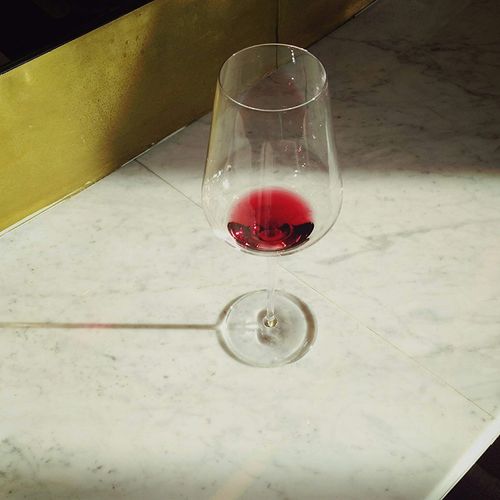 If you're a woman, then you already know that one daily drink of alcohol may raise your risk for breast cancer by about 12%, according to

some research. But a recent study suggests that not all alcohol is created equal...when it comes to wine, in particular, white wine may be more risky than red.

Now picture a restaurant full of people ordering wine—what are most of the women having? White, of course. What's their risk?

What’s In That Glass?

Glenn D. Braunstein, MD, chairman of the department of medicine at Cedars-Sinai Medical Center in Los Angeles, got the idea to study red wine versus white wine because of substances called aromatase-inhibitors (AIS). Als are naturally present in red grape skins, red grape seeds and red wine-but not in white grapes or white wine-and, in prior studies they have been shown, in drug-form, to decrease the body's production of estrogen (which many breast cancers require to grow). So Dr. Braunstein wanted to see whether the natural AIs found in red wine might help healthy women blunt the added risk of drinking red wine, making it less risky than white wine.

In the study, Dr. Braunstein and his team randomly assigned 36 healthy women (average age 36) to drink eight ounces of either red or white wine with food each evening during the first 21 days of their menstrual cycle. They drank either Cabernet Sauvignon or Chardonnay made by the same company in the same year. After the 21st day, they were told to drink no wine (and consume no grape-related products) until their next menstrual cycle began, at which point they were asked to switch to drinking the other color of wine for 21 days. Twice during the same phases of each menstrual cycle, physicians drew blood from the women to measure their levels of estrogen and other hormones.

The results: Researchers found that when the women drank red wine, they had lower levels of estrogen compared with when they drank white wine. When the women drank red wine, they also had higher levels of several other hormones which are additional indicators that the red wine was acting as an Al. The researchers concluded that given its effect on estrogen and other hormones, drinking red wine may be less risky than drinking white, in terms of breast cancer risk.

In fact, it is possible that a certain amount of red wine reduces breast cancer risk, said Dr. Braunstein, but additional research will be needed to see whether that's true. The study was published in the Journal of Women's Health.

Dr. Braunstein said that although the only red wine tested was Cabernet Sauvignon, it's likely that red wines made from other red grapes would have similar effects. So, he said, if you're a healthy woman with no history of breast cancer and you like to indulge in alcohol on occasion, then you might want to stick with red wine. But he emphasized that if you don't already drink alcohol, this research does not suggest that you pick up the habit, since you can still get the AI benefit from a glass of purple grape juice or a bowl of red grapes. And if you currently have breast cancer or have already had breast cancer, he added, it may also be wise to stay away from alcohol altogether. Talk to your doctor about your particular risk factors.

Eating dark green or deep orange vegetables and fruits that are rich in carotenoids reduces the risk for estrogen-receptor-negative cancers by 13%. Eat spinach, broccoli, cantaloupe, carrots, apricots and other dark green or orange fruits and vegetables.

Review of data from 18 studies involving more than one million women by researchers at Harvard School of Public Health, Boston, published in Nutrition Action Healthietter. 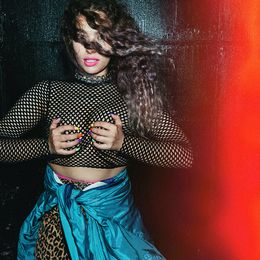 Tender Breasts May Mean Trouble for Women Who Take Hormones

Even Mild Dehydration Hurts Your Brain 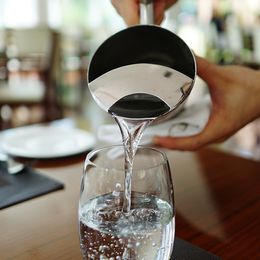