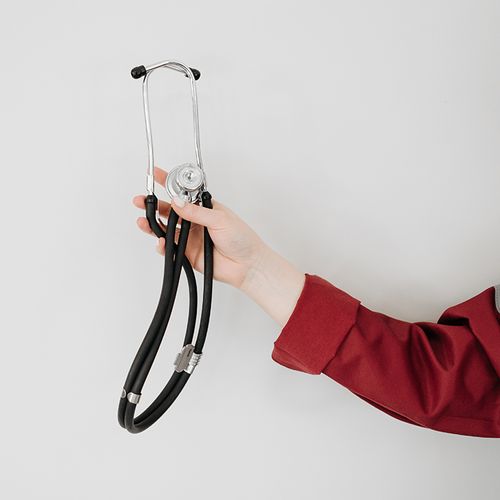 How Life-Threatening Products Get Past The FDA

Most medical devices recently recalled by the US Food and Drug Administration (FDA) for posing life-threatening or serious safety risks were initially approved for use by that same agency through an expedited approval process, research reveals.

The findings call out for an overhaul of the regulatory process, to keep unsafe products from reaching the market in the first place, said the study team, led by Diana M. Zuckerman of the National Research Center for Women & Families, based in Washington, DC.

About one-third of the recalled devices were related to cardiovascular concerns, although the speedy approval process is supposedly reserved for products posing only a low or moderate safety risk, the study authors noted.

Their report was published online and in print in the Archives of Internal Medicine.

"The standards used to determine whether a medical device is a high-risk or life-sustaining medical product prior to approval are clearly very different from the standards used to recall a medical device as life-threatening," the authors noted in a journal news release. "Our findings reveal critical flaws in the current FDA device review system and its implementation that will require either Congressional action or major changes in regulatory policy."

The FDA, however, has already taken steps to strengthen its approval process, according to an agency spokeswoman who noted these find ings are not new.

Medical devices are not subject to the same stringent approval procedures as prescription medications, the study authors noted. In 1976, a simpler process called the “510K provision," which was intended to help relieve manufacturers of undue regulatory burdens, was established that offered quick clearance to market for a new device.

Today, only 1% of new medical devices are reviewed under the more rigorous process, the researchers found. Moreover, 80 of the 113 med ical devices recalled by the FDA between 2005 and 2009 received 510K clearance. Another eight were exempt from all regulatory review procedures. In addition, 12% of the high-risk devices that were cleared under 510K and got recalled should have been subject to the more rigorous review process because they were used for risky or life-sustaining purposes.

Karen Riley, an FDA spokeswoman, said that "while even one recall is too many, the 80 recalls should be kept in perspective and represent a small number of the devices cleared via this program."

She said in the study timeframe, the FDA cleared more than 19,000 devices using the 510(k) process. And tens of thousands of devices previously cleared via 5100k) remain on the market, she said.

And while the analysis focuses on "high-risk" recalls, Riley said a 2010 Institute of Medicine review found that the annual recall rate for all 510(k)-cleared devices was actually just 1% to 1.5% a year.

Furthermore, the FDA is already taking steps recommended by its Center for Devices and Radiological Health to strengthen the 510(k) process, Riley said.

Jerry Avorn, MD, a professor of medicine at Harvard Medical School in Boston, said it was common knowledge that the standards of review and approval for the FDA device branch were much looser than those for its drug branch. "And this paper documents the results of that worrisome difference in approach," he said.

"The current FDA leadership has been trying to improve the carefulness of device review, and that is very good for patients," Dr. Avorn added. "But those attempts have been met by self-serving complaints from the device industry that better review and surveillance will somehow stifle innovation, which is not the case."

"We ought to be able to have reasonable standards of safety and effectiveness for devices and innovate at the same time," he said. "There's no need to trade off the welfare of patients." 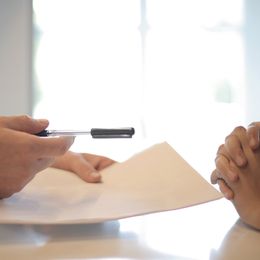 Get the Most from Insurance Companies 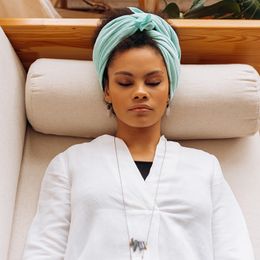