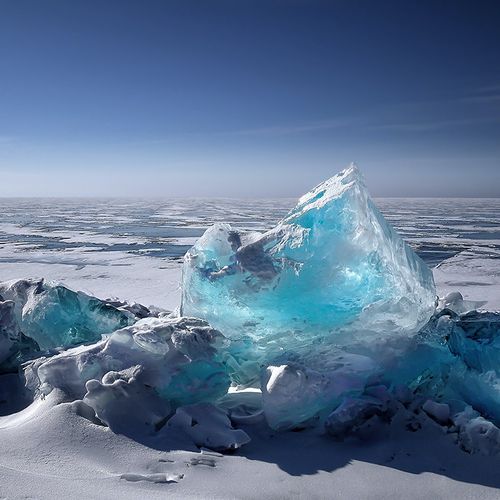 How Global Warming Harms Your Health

The World Health Organization estimates that 150,000 deaths annually, mostly in Africa and Asia, are caused by climate change--primarily related to increases in the planet's surface temperature (commonly known as global warming). The death toll is expected to double in the next 20 to 30 years.

Latest development: Health implications are also starting to be felt in the US.

Higher temperatures cause an increase in ground-level ozone, a gas that irritates the airways and increases the risk for asthma and other lung diseases—and exacerbates symptoms in those who already have any pulmonary disorder.

What to do: If you or a family member has a pulmonary condition or you're healthy but planning to spend a good deal of time outdoors, check the daily ozone forecast. It's available online at EnviroFlash (www.enviroflash.info), a program sponsored by the Environmental Protection Agency

The increase in the atmospheric gas carbon dioxide (CO) can stimulate pollen-producing plants to release more pollen, which exacerbates symptoms in people with hay fever as well as asthma. Rising temperatures and Co, levels also increase the growth of molds, which attach to pollutants in the atmosphere and more readily enter the lungs.

What to do: If you or a family member has allergies or asthma, check daily pollen reports. The National Allergy Bureau (www.aaaai.org nab) provides daily pollen and mold counts for many US states. Limit your time outdoors on "high pollen" days.

We're seeing more heat waves nationally. In areas that once had just a few hot days a year, now there might be stretches of four, five or six days of temperatures that are 10 degrees or more above average high temperatures for a region. Heat can be deadly, particularly for the elderly.

Older adults don't sweat as much, so they're less able to dissipate heat.

Result: Their body temperature can rise to dangerous levels and stay there.

People with impaired mobility or those taking diuretics (which promote the excretion of fluids) have a very high risk for heat-related conditions, such as heatstroke (a potentially deadly condition that causes raised body temperature and loss of consciousness). People who are overheated often feel weak, making them less able to get up for a drink of water. The combination of low fluid intake and decreased sweating is extremely dangerous.

What to do: Anyone at risk for overheating (as previously described) should have access to an air conditioner or, at a minimum, a fan. If mobility is an issue, fill a pitcher of cool water and keep it nearby. If you have difficulty getting around, consider buying an alert bracelet so you can summon help in an emergency. Even if you're in good health, drink two to four glasses of cool water per hour in extreme heat or while physically active.

Worldwide, 350 million to 500 million people get malaria (an infectious disease that causes high fever and chills) every year, and more than 1 million die from it.

Malaria and other mosquito-borne diseases haven't been a significant threat in the US since the early 1950s, following a successful eradication program using drainage, removal of mosquito breeding sites and pesticides. But that could change with global warming. Warmer temperatures allow mosquito populations to proliferate. According to the most recent CDC data, 1,337 cases of malaria, including eight deaths, were reported in the US in 2002.

Right now, there's an epidemic of dengue fever (a mosquito-borne infectious disease that causes severe joint pain, headache, fever and rash) in South America. If temperatures continue to rise in the US, an increase in dengue fever (cases have been reported in Hawaii) will almost certainly occur here. A similar increase in West Nile virus (a mosquito-borne illness that causes flulike symptoms) also could occur in the US.

What to do: To reduce mosquito populations, remove breeding sites. After it rains, look for places where water accumulates-for example, in flowerpots-and dump it out as soon as possible. Cover barbecue grills and other outdoor water "traps." Maintain rain gutters so that there is no standing water. Mosquitoes are attracted to as little as one teaspoon of standing water, and their eggs typically hatch within 48 hours.

Also helpful: Keep fish in backyard ponds. Many species, including mosquitofish and bitterlings, eat mosquito larvae. If you live in a warm, damp area where mosquitoes proliferate, wear long sleeves and pants whenever possible, and/or use a repellent, such as one containing DEET or picaridin. Or stay indoors during the early morning and at dusk, when mosquitoes are most active.

Drowning and/or water damage are obvious concerns. A bigger issue is water quality. Many metropolitan areas have sewage systems that can't handle severe downpours-water from the sewers can overflow into clean water supplies, causing outbreaks of potentially fatal bacterial infections.

What to do: Following severe downpours or floods, tune in to news channels for up-to-date reports on water quality. If there are concerns about water quality, keep a stockpile of bottled water...boil (for at least one full minute) water used for cooking, cleaning and bathing and wash your hands often with soap and disinfected water. 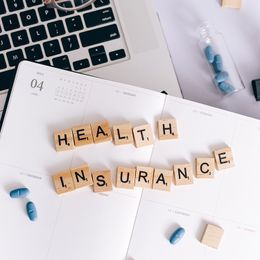 Discounts on Vitamins, Face-Lifts, Lasik and Other Hidden Benefits Of Health Insurance 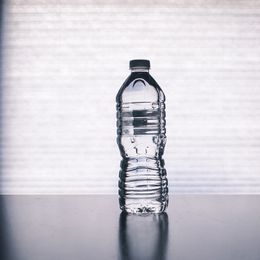