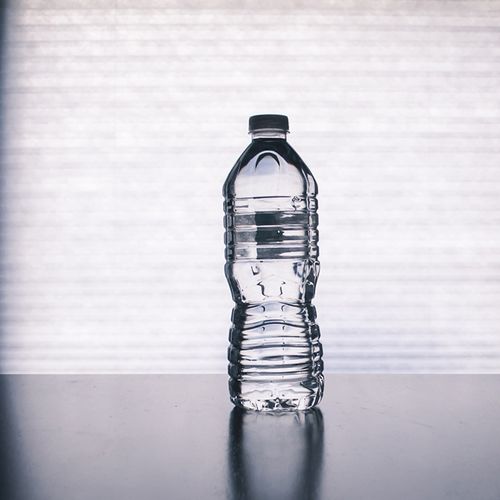 The average American drinks nearly 28 gallons of bottled water each year. Much of this consumer demand is fueled by the belief that bottled water is safer than tap water.

But is this really true?

There's little evidence that most bottled water is purer than what comes out of the tap in the majority of American cities. In fact, about 25% of bottled water is tap water (sometimes further treated, sometimes not) that's been repackaged and branded with a wholesome-looking label. This means that these bottled waters may be just as likely as the tap water that comes from faucets to contain contaminants, including infectious organisms, pesticide residues and heavy metals.

Caution: Bottled water may be even worse than tap water in some cases. Potential problems…

Bottled water companies use ozone gas (an antimicrobial agent), but this process provides disinfection for a limited time, depending on storage and other factors, according to the FDA.

The safest water in the US typically comes from municipal systems. Yet even "clean" tap water may contain trace levels of contaminants that can be harmful to anyone—but especially to those with chronic illnesses or impaired immunity, as well as older adults, very young children and pregnant women. For example...

The vast majority of US water systems have procedures in place that prevent Cryptosporidfum and other parasites from reaching the tap. Water utilities are required by law to test supplies frequently and provide consumers with up-to-date information on the safety of tap water in their local areas.

To read water-quality reports for many American cities, consult the EPA at www.epa.gov/safewater...or for general information, call the EPA's Safe Drinking Water Hotline at 800426-4791.

Self-defense: If there's a water-quality alert in your area (based on testing that identifies the presence of microorganisms), use bottled water-preferably water that's either distilled or filtered through reverse osmosis, a process by which water is forced through membranes, separating it from potentially harmful substances. Boiling your water also will kill all infectious organisms, including parasites.

Also helpful: An activated carbon filter will trap Cryptosporidium, Giardia and other parasites. These filters are available at home-goods stores or online for about $50 for a faucet type... and up to $150 for an under-the-sink version.

Of particular concern are residues from such medications as chemotherapy agents, psychiatric drugs and antibiotics (which could contribute to the development of antibiotic resistance). Bottled water that is repackaged tap water is just as likely to contain drug residues as tap water itself.

Self-defense: If you live in an older home (built before 1986), let the water run for a minute in the morning before taking a drink. Standing water in lead pipes contains trace amounts of lead.

Caution I: Don't use the hot water tap for drinking water. Older hot-water tanks often used lead solder-and there's always standing water in the tank. The solder used in newer hot-water tanks does not contain lead, but it may contain other harmful metals. Brass faucets and fittings, which may contain lead, also can leach this metal, as can copper pipes with lead solder.

Caution II: Let the water run before drinking from a public water fountain, particularly after periods when lead may accumulate due to infrequent use.

Self-defense: Avoid disposable plastic bottles. People who want the convenience of bottled water should use a stainless steel bottle or a reusable, firm plastic bottle-that is not polycarbonate-and fill it from the tap. Polycarbonate bottles can usually be identified by the recycling number"7" on the bottom. Firm plastics are less likely to contain phthalates than "squishy" plastic bottles. 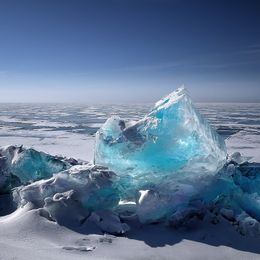 How Global Warming Harms Your Health 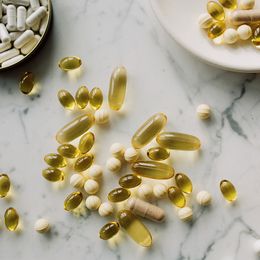