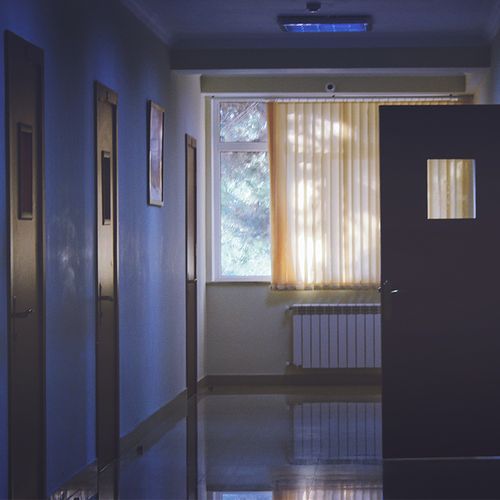 "Hospital Hush” Could Cause Medical Errors

But the study, which included 6,500 nurses and nurse managers across the United States, found that too often, nurses don't alert their colleagues when they see a safety measure being violated.

About 85% of nurses said a safety measure had warned them about a problem that might have been missed and could have resulted in patient harm. However, 58% of these workers admitted that even though they received the warning, they failed to speak up and solve the problem.

More than 80% of nurses said they had concerns about three "undiscussable" issues demonstrated by colleagues-dangerous shortcuts, incompetence and disrespect, the investigators found.

On the issue of shortcuts, more than 50% of the study participants said they had witnessed events in which dangerous shortcuts led to near misses or caused harm to patients, but only 17% of those nurses discussed their concerns with colleagues.

The study also found that more than onethird of participants reported witnessing incompetence that had led to a near miss or actual harm to a patient, but only 11% of these witnesses confronted the colleague that they considered incompetent.

The third "undiscussable" issue, disrespect, was cited as the reason why more than half of the study participants could not get others to listen to them or value their professional opinion. Only 16% of those who felt ignored actually confronted their disrespectful colleague, the study noted.

The findings show that while safety measures can help prevent medical errors, cultures of silence in US hospitals may undermine their effectiveness, the researchers noted.

"The report confirms that tools don't create safety; people do. Safety tools will never compensate for communication failures in the hospital," David Maxfield, vice president of research at VitalSmarts and lead researcher of the study, said in a news release from the American Association of Critical Care Nurses.

The American Association of Critical Care Nurses and the Association of periOperative Registered Nurses partnered with VitalSmarts, a corporate training and organizational performance consulting firm, in an attempt to see how communication barriers can lead to medical errors.

Because this study was presented at a briefing, the data and conclusions should be viewed as preliminary until they are published in a peer-reviewed journal.

Older Doctors May Not Be Certified

Board certification means that a doctor has had special training in a field and passed an exam proving knowledge of it. People who became doctors in recent years must retest every six to 10 years.

Many older doctors are not required to renew certifications because they became doctors prior to when certification renewals were made mandatory for their specialties, but some are doing so voluntarily to prove that they know a specialty well.

Helpful for patients: Ask whether your doctor is currently certified in his/her field of medicine and when the certification was given ...or contact the American Board of Medical Specialties (866-275-2267, www.abms.org). 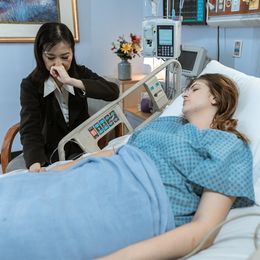 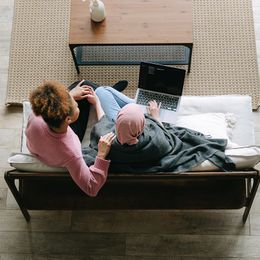