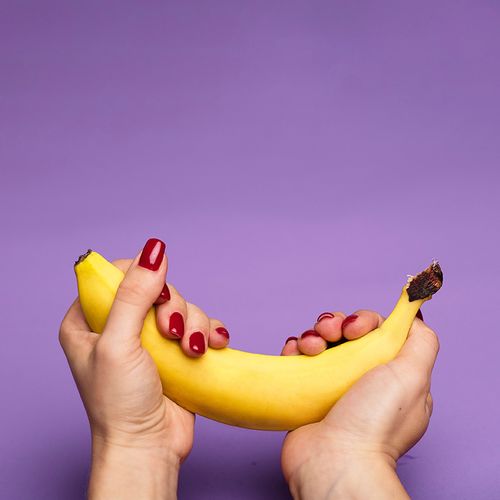 For men with advanced prostate cancer, starting hormone therapy quickly comes 1 with benefits and risks that may-in some cases-cancel each other out, according to new guidelines issued by the American Society of Clinical Oncology.

"The message is that immediate use of hormones does reduce the risk of dying of prostate cancer by about 17%," explained the guidelines lead author, Dr. Andrew Loblaw, a radiation oncologist at Toronto-Sunnybrook Regional Cancer Center in Canada. "But also, early use of hormone therapy increased the risk of dying of something else by about 15%, so there is no survival advantage. This is something that men and their physicians need to discuss," he said.

The guidelines are aimed at about 100,000 of the roughly 250,000 men with prostate cancer in the United States and Canada, Loblaw said. Specifically, they apply to men whose cancer comes back after treatment, those whose cancer progresses after a period of "watchful waiting," and those whose cancer has spread beyond the prostate when they are first diagnosed.

Hormone therapy is standard treatment for those men, since male hormones (mainly testosterone) drive the progression of prostate cancer. Treatment can be in the form of anti-androgens -drugs that block the body's ability to use testosterone and other male sex hormones-or drugs called luteinizing-hormone-releasing hormones (LHRH), which eliminate testosterone from the blood stream. A third treatment, surgical removal of one or both testicles, is another possibility.

Guidelines issued two years ago by ASCO sidestepped the issue of when hormone therapy should be started for these men, because there was not sufficient evidence to allow us to make a meaningful comment," Loblaw said. However, "there have been two important studies since 2004 that allow us to make a comment on the issue," he said.

The update recommends either surgery or LHRH as initial treatment, with combined androgen blockage that adds nonsteroidal anti-inflammatory drugs (NSAIDs) to be considered in cases where the cancer has advanced or spread outside the prostate.

The new guidelines retain the 2004 statement that there is not enough data to recommend use of intermittent androgen blockage, in which hormone therapy is stopped from time to time, for these men.

Debate continues among oncologists as to the use of early hormone therapy for prostate cancer, Loblaw said.

"Doctors should discuss with patients the risks and benefits of early androgen deprivation therapy vs. deferred therapy," he said. "If the patient prefers to defer therapy, he should have regular visits with his doctor every three to six months to monitor the disease."

The report marks a shift in thinking about prostate cancer treatment, said Dr. Howard I. Scher, chief of genitourinary oncology at Memorial Sloan-Kettering Cancer Center in New York, another author of the guidelines.

"What this is starting to show is that there are patients in whom hormonal therapy can be used more appropriately, depending on their cancer risk," Scher said. "There is a subset of patients we can identify who need aggressive treatment early. We used to give hormone therapy to everybody. We don't have to do that anymore."

It is important for both patients and doctors to understand "why hormones are being given and what they are expected to do," Scher said. "We have to understand the position of each individual patient. There has to be more negotiation, if you will." 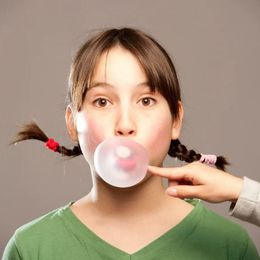 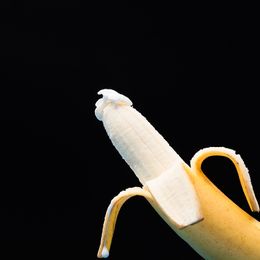