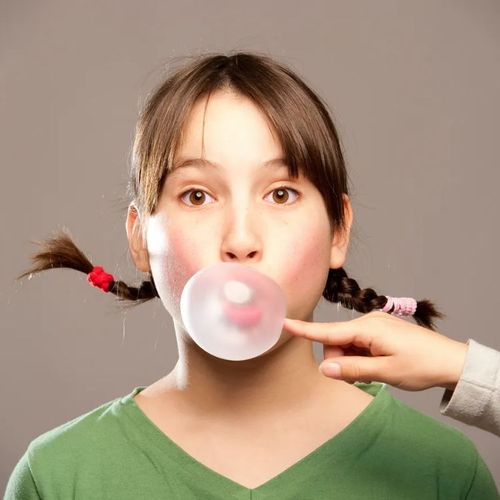 Millions of Americans experience gastroesophageal reflux disease (GERD), the chronic backsplash of acid into the esophagus, more commonly known as heartburn. Acid reflux can injure the lining of the esophagus and lead to complications, including a condition called Barrett's esophagus, which may lead to cancer.

Symptoms of GERD include a burning sensation behind the breastbone, hoarseness, cough, asthma, belching and bloating. Medication can soothe symptoms, but it doesn't cure reflux. Here's what to do to prevent the condition in the first place...

It's essential to limit foods that promote stomach acid, but keep in mind that what bothers one person may not bother another and that a cup of coffee may be fine in the morning but risky in the afternoon. Most common of finders...

Chew gum for one hour after a meal. A study from the Veterans Affairs Medical Center in New Mexico found that this reduced the amount of time that acid was in contact with the esophagus.

Suck on lozenges. This stimulates the production of saliva, which bathes the esophageal lining. Some people find that eating sweet pickles also increases saliva.

Drink water regularly to dilute stomach acid and wash it from the esophagus. But limit your water intake close to bedtime.

Reduce fat content. Steam, bake or broil instead of frying. Replace whole milk with 1% or skim.

Use caution when consuming alcohol. Small amounts-one drink a day or less-may aid digestion, speeding up the movement of acidic stomach contents into the intestines. Too much alcohol has the opposite effect-and some people report a particular problem with red wine.

Keep portions small. A full stomach is more likely to cause heartburn.

Eat dinner early. Don't have anything to eat within three hours of bedtime, so there will be nothing to splash up into the esophagus when you lie down.

Lose weight. Extra pounds put pressure on stomach contents and push acid up toward the esophagus.

Raise the head of your bed by at least six inches-you can put wood blocks under the top two legs of your bed-or you can try a wedge shaped pillow.

Warning: See your doctor if you have heartburn more than twice a week. 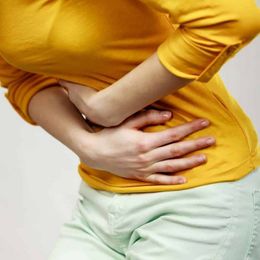 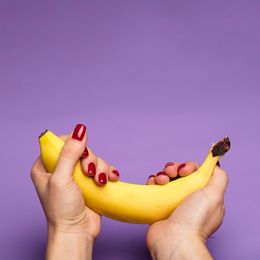