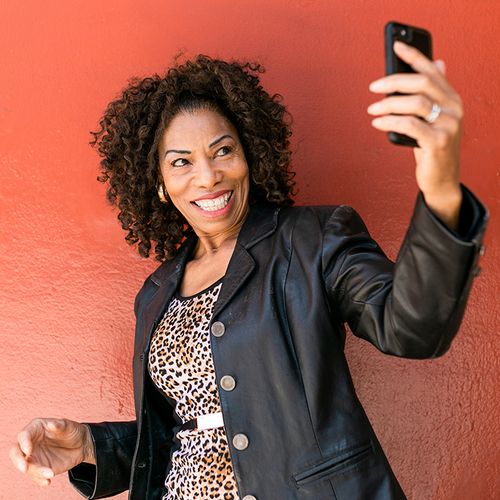 Women who start hormone therapy before age 65 could cut their risk of developing Alzheimer's or another dementia, a new study suggests.

"The magnifying glass has moved slightly earlier, and it looks like, if women started taking HRT early, they did show a decreased risk of Alzheimer's," notes Dr. Sam Gandy, chairman of the Alzheimer's Association's medical and scientific advisory Council, and director of the Farber Institute for Neurosciences at Thomas Jefferson University in Philadelphia.

In this study, 7,153 women aged 65 to 79 without dementia provided information on past hormone therapy exposure.

Women who reported using any form of estrogen HRT before they turned 65 were nearly 50% less likely to develop Alzheimer's disease or another dementia than women who did not use such therapy by that age.

However, starting HRT after age 65 doubles their risk of Alzheimer's. The risk was nearly double among women using combined (estrogen plus progestin) therapy.

Gandy has a possible biological explanation for differences observed in younger and older postmenopausal women.

"If you give HRT early, you prevent menopause from ever happening. The brain never sees menopause," he explains. "But if you allow menopause to happen, the brain goes from 30 years of a hormone-rich environment to a hormone-deficient environment, then a reintroduction of hormones after menopause. I think the brain reacts to those two scenarios very differently."

Official guidelines recommend that women take HRT for relief of menopausal symptoms only and then at the lowest dose possible for the shortest possible time. Extended use of hormone therapy has been linked to a variety of significant health problems, including breast cancer, heart attack and stroke.

Hormone therapy in older women seems to increase the risk for different dementias. But, in younger postmenopausal women, the relationship between hormone therapy and Alzheimer's disease is less clear.

Previous research had suggested that low levels of estrogen in the brain may raise the risk for developing Alzheimer's, which could be an argument for using HRT.

A recent finding shows that women who are taking progestin--the most common form of hormone replacement therapy (HRT)—have 10% to 30% higher risk of hearing loss than women taking estrogen alone or not using HRT at all.

If you are taking progestin: Have your hearing checked every six months. 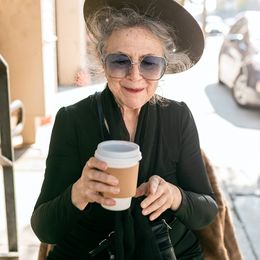 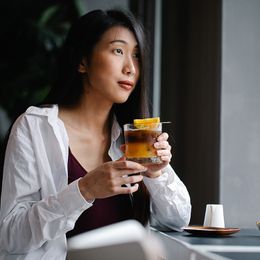