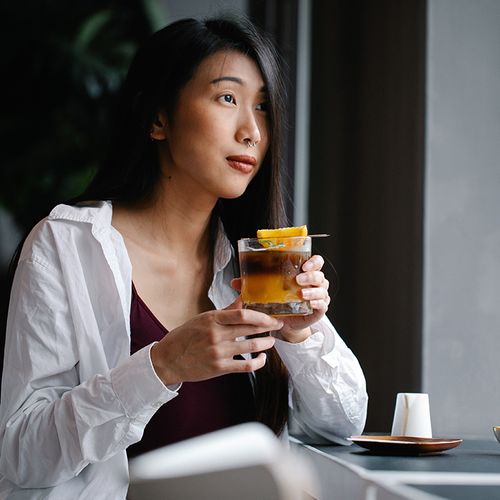 Alcohol causes damage faster in the brains of women compared with men—even with fewer drinks, according to new research.

These effects were gathered after comparing test results from male and female alcoholics and non-alcoholics from Russia.

Overall, as you may expect, the tests reveal that nonalcoholics trumped the alcoholics—who had been abstinent for three weeks—in a series of computerized tasks. The tasks evaluated the ability to match patterns in shapes, remember the locations of certain items, and name colors when confronted with contradictory information.

Female drinkers fared significantly worse in most instances than their male counterparts, a finding that prompted Flannery to call for a "gender-sensitive public awareness campaign that highlights these cognitive deficits."

On average, female alcoholics in the study had used alcohol for 10.6 years, compared with 14.8 years for the males.

The study corroborated previous research that finds female alcoholics score lower than their male counterparts in tests that assess working memory, visual skills and the ability to process information.

In past studies, female drinkers have been found to experience accelerated damage to the liver, heart and muscles, compared with males.

It's not known to what degree and at what period of sobriety alcoholics can recover from this brain damage.

But research on adolescent rats subjected to binge doses of alcohol at Duke University suggests the brain of the alcoholic teen is more adversely affected by memory loss than adult alcoholics. This indicates that teen girls who abuse alcohol may be most vulnerable to long-term cognitive loss

"The higher percentage of body fat in females means alcohol is twice as toxic," says Dr. Matthew Torrington, a substance abuse specialist at UCLA and medical director of an addiction-treatment center in Santa Monica. 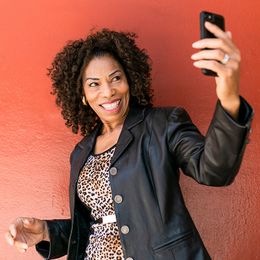 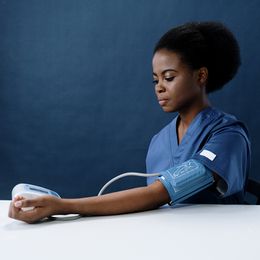