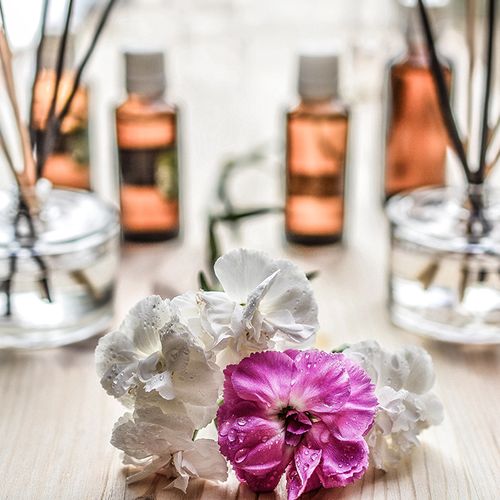 More than one out of every 20 Americans experiences depression at any given time, yet fewer than one-third seek help from a mental health professional for this condition, according to the Centers for Disease Control and Prevention.

One of the reasons for this reluctance is that patients expect to be prescribed antidepressants, and many have concerns about taking these drugs, which is understandable. Antidepressant drugs are supposed to help patients with severe depression, but studies show that they have a low success rate—and have many serious side effects, including suicidal thoughts.

Depression should be diagnosed and treated by carefully evaluating and addressing each person's nutritional, hormonal and emotional profile. One underrated therapy for depression is homeopathy, which can help on its own or in conjunction with nutritional and/or hormone therapy.

Homeopathy, by its very nature, requires holistic practitioners to take into account the whole person. After an extensive interview with a patient, a practitioner will consult a repertory, a catalog of symptoms and the homeopathic remedies associated with relieving those symptoms. The correct remedy is believed to stimulate the body's natural healing response.

For Help With Depression

There are dozens of homeopathic remedies to choose from based on an individual's personality, symptoms and disposition.

The challenge: To find the remedy that works best for your profile. Four of the most common remedies used to treat depression are described on the next page. You can begin with the one that best matches your symptoms. As you will see, some of the symptoms overlap.

Homeopathic remedies can be dispensed in different dosing amounts. One dose with a high potency, such as 200C or higher, usually is prescribed by a holistic practitioner (this high dose should not be taken by a patient on his own). The patient then waits a month or two to see if it has helped. Sometimes patients feel much better after taking just one high dose.

Lower doses (such as 6C or 30C) can be taken by a patient on his own. Lower doses usually are taken once or twice daily for about two to four weeks. If one homeopathic remedy doesn't start to relieve symptoms within that time, stop taking it and try another remedy. These remedies have no known side effects.

Symptoms: Sighing, a lump in the throat, frequently alternating moods.

Remedy: Ignatia amara, derived from the seeds of the St. Ignatius bean tree.

Symptoms: Bouts of anger aimed at yourself or someone else.

Symptoms: You are easily aggravated by consolation, and you do not like to express your emotions. You prefer to be alone

Symptoms: You engage in self-condemnation, self-reproach and self-criticism. You imagine that obstacles are in your way and impede the reaching of goals. You expect bad news and things to go wrong.

If none of the treatments above helps you, there are many more homeopathic remedies to try. A trained practitioner can pick up the nuances of your symptoms and match you to the most helpful remedy.

To find a licensed homeopathic practitioner in your area, contact the American Institute of Homeopathy (888-445-9988, http://bomeop atbyUSA.org). A practitioner can work with you and your doctor to help you make the transition from antidepressant drugs to homeopathic remedies.

Caution: Do not stop taking an antidepressant drug on your own-this can be dangerous. If you have severe depression or suicidal thoughts, you should be under the care of a psychiatrist.

Painkillers may make antidepressants less effective. Selective serotonin reuptake inhibitor (SSRI) antidepressants, such as fluoxetine (Prozac) and citalopram (Celexa), are 25% less effective when the patient also is taking a painkiller, such as acetaminophen (Tylenol), ibuprofen (Advil) or aspirin. Talk to your doctor about switching to another type of antidepressant, such as amitriptyline (Elavil) or bupropion (Wellbutrin) if you take painkillers regularly, for example, for arthritis.

In a double-blind study, victims of trauma who were given a shot of cortisone up to six hours after the trauma were more than 60% less likely to develop post-traumatic stress disorder than those who didn't get the shot. 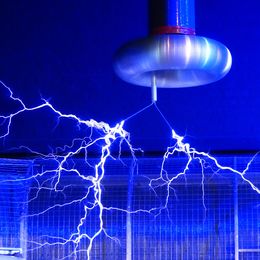 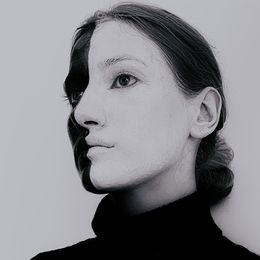