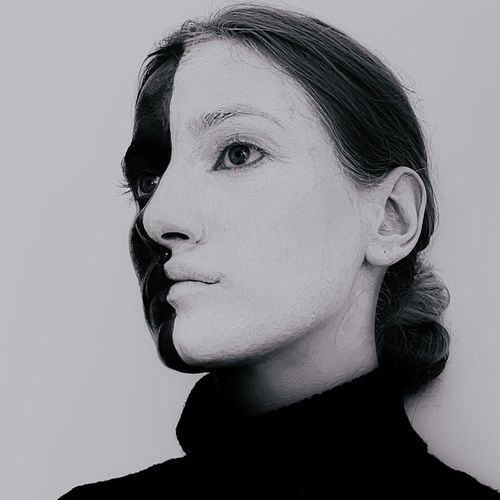 Bipolar disorder has gotten lots of press lately. Several celebrities have received treatment for this disorder-some of whom have been quite open about it. But many people who have it don't realize that they do. Here's what you need to know…

Bipolar disorder is a psychiatric illness that also is known as manic-depressive disorder because many patients alternate between manic highs and severe lows. These episodes of mania and/or depression can last for days, weeks or months. A UCLA study found that someone who has had one manic or depressive episode has a 60% chance of having another within two years and a 73% chance of a repeat over four to five years.

An imbalance in naturally occurring brain chemicals called neurotransmitters seems to play a role in bipolar disorder, but stress plays a role, too. It's estimated that between one in 25 and one in 50 Americans suffers from bipolar disorder, and it is more common in people who have a blood relative (such as a sibling or parent) with the condition.

People with the disorder have a high risk for alcoholism and substance abuse, and serious difficulties with work and/or family. About 15% commit suicide, and about 33% will attempt suicide at least once in their lives.

There are no clinical tests for bipolar disorder. The diagnosis largely depends on the patient's description or descriptions from family members) of symptoms. These include extreme euphoria and manic energy during the "up" phase and severe depression when they're "down."

On average, there's a 10-year lag between the onset of symptoms and diagnosis. That's because symptoms vary widely from patient to patient and often go unrecognized by the mental health profession.

For example: Mania occurs initially in less than 50% of cases. Bipolar patients are more likely to see a doctor for, and be diagnosed with, depression. Mania might not appear for months or even years after a first episode of depression, which can confuse the diagnosis.

Alcoholism or other forms of substance abuse can "mask" the underlying disorder. It's also common for those with bipolar disorder to insist that their emotions and behavior are normal or even desirable. During a manic phase, for example, they might thrive on their creativity and high energy, even though observers might describe them as grandiose, boisterous or hostile.

Bottom line: Patients typically are diagnosed with bipolar disorder when they experience at least one week of manic symptoms, accompanied by work and/or family difficulties, and they've also had severe depression lasting two weeks or more. Some people have only mild high periods, called "hypomanias," which alternate with episodes of depression.

Drug therapy is essential for virtually all bipolar patients, but it's also important to identify triggers that can bring on episodes of mania or depression and to make behavioral adjustments to prevent and/or manage these episodes. Im

By keeping and reviewing the chart, you will learn to identify minor mood fluctuations that may predict a full-fledged manic or depressive episode-and to make the necessary adjustments to prevent it.

Example: After a period of relative mood stability, one of my patients started having mood swings. After reviewing the chart, she realized that the changes were due in part to changes in her sleep cycle and conflicts with her father and boyfriend.

You can download a blank mood chart, and instructions for filling it out, at www.manic depressive.org/images/moodchart.pdf.

Try to go to bed and get up at the same times every day. If you're having trouble sleeping, don't make up for it with sleep bingeing. Sleeping more than usual can increase depression and anxiety and make it harder to sleep well on subsequent nights.

Also, alcohol—along with marijuana or other recreational drugs-can disrupt sleep-wake cycles. And even small amounts of alcohol can interfere with your medications.

Keep your schedule and activities as close to normal as possible. Also, be sure to get help when you need it. If you have a sick child, for example, ask a friend or relative to help out. If you're anticipating a difficult period in your life, ask your doctor if you should change medications or doses during that time.

Also, consider a self-help group. One study found that 95% of those who attended support groups had significant improvements.

Most patients will take medications for the rest of their lives, particularly if they've had more than one major episode of mania and depression or if they have a family history of the disorder.

Warning: More than 50% of bipolar patients stop taking their medications at some point. In some cases, they stop because they don't believe that they need medication or because they miss the euphoria that is part of the illness or they don't like the side effects such as weight gain and/or shaky hands.

Many people want to go on "drug holidays," thinking that if they get worse, they can always go back on the drug and return to normal. Because the consequences of discontinuing medications are not always immediate that is, you can temporarily feel better after stopping your medications), you may feel that you can go on living your life without them.

I advise patients to make a list of the pros and cons of going off medications and a list of things they can do to make medications feel more acceptable to them. Family members may be able to help. You can take the lists to your doctor to discuss issues of concern to you. 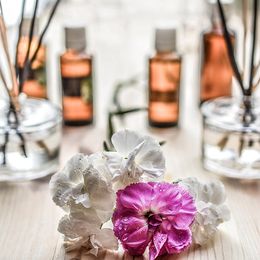 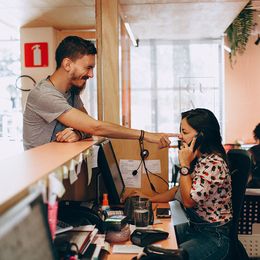