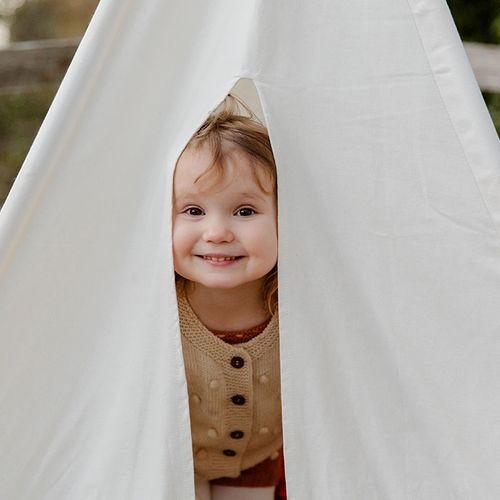 In an ironic testament to the success of childhood cancer treatments, researchers report that women who were treated as children with radiation for Hodgkin's disease, cancer of the lymphatic system, were nearly 40 times more likely to develop breast cancer later in life.

"We can cure most patients now who have Hodgkin's disease. Back in 1950, it was regarded as a universally fatal disease," said study co-author Nancy Mendenhall, MD, a professor of radiation oncology at the University of Florida College of Medicine in Gainesville. "But when you've got a high cure rate, as people age, you begin to identify some of the unanticipated effects that seem to be related to the treatments. If you don't cure the patients, they don't survive to see those effects."

The risk rose with the radiation dose, and there was also a higher risk of developing malignancies in both breasts.

The amounts of radiation used are much lower now than in the past, Dr. Constine added, as is the proportion of the body irradiated. Chemotherapy is also sometimes substituted for radiation in more modern treatment.

The findings, published in The International Journal of Radiation Oncology Biology Physics, are part of a larger study involving 930 children treated for Hodgkin's disease between 1960 and 1990 at five US centers. Overall, survivors of childhood Hodgkin's disease, especially female survivors, were found to be at higher risk for second malignancies.

This analysis followed nearly 400 female survivors of childhood Hodgkin's disease for an average of almost 17 years.

Women who were diagnosed at an earlier stage of Hodgkin's disease or were older than 12 were more likely to develop breast cancer, possibly a result of different radiation doses or the developing breast tissue being more susceptible to harm from radiation.

About one-third of women in the group had cancer in both breasts.

Radiation of the pelvic area lowered breast cancer risk, although Dr. Mendenhall speculated that this surprising finding could be due to impact on hormone production in the ovaries.

While guidelines recommend that women, in general, start getting mammograms at age 40, women who received radiation which potentially impacted breast tissue are urged to start screening 10 years after radiation or at age 30, whichever comes first.

Research released last month, however, found that almost half of female childhood cancer survivors under the age of 40 who had chest radiation as part of their treatment are not following the recommended advice to get screening mammograms sooner than other women.

It's unclear how different treatment paradigms will affect survivors.

"The majority of these patients were treated in an earlier era, and current treatment protocols are certainly much different in terms of the amount of radiation and the field size," said Rajaram Nagarajan, MD, an assistant professor of hematology/oncology at Cincinnati Children's Hospital Medical Center. "But it will still take some time until we are able to assess how current changes are going to change these risks, The assumption is that they are going to reduce the risk."

Regardless, Dr. Nagarajan said, survivors need to receive regular care in centers and clinics specializing in the follow-up of pediatric cancer survivors.

"We have made a lot of changes in the past 10 to 15 years," he said. "The problem is, we are always five or 10 years behind in terms of assessing. 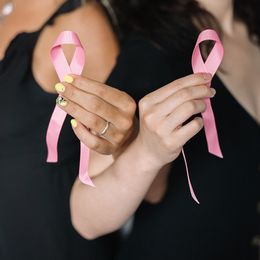 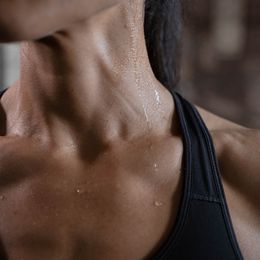