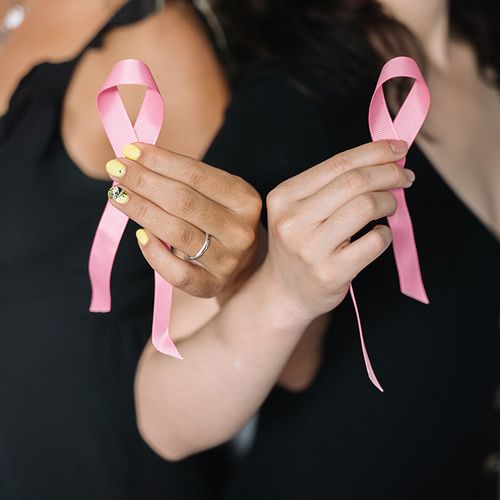 Women with high levels of insulin in their blood appear to be more likely to develop breast cancer than those with lower insulin levels.

And that might be the link between obesity and breast cancer, say researchers from the Albert Einstein College of Medicine in New York City. High insulin levels have already been associated with obesity.

The risk was even greater among women who were not taking hormone therapy. The study found that those women were 24 times more likely to have developed breast cancer if their insulin levels were high than if they were low.

The findings were published in the Journal of the National Cancer Institute.

In laboratory studies, insulin has been shown to stimulate the growth of breast cells. And, being overweight or obese has been identified as a risk factor for breast cancer, according to the American Cancer Society.

"These data suggest that hyperinsulinemia [excess insulin in the blood) is an independent risk factor for breast cancer and may have a substantial role in explaining the obesity-breast cancer relationship," said the researchers.

Get to Know Your Breasts

Know how your breasts feel. Breast tissue A might normally feel like butter...bubble wrap...gravel...even rocks. If you notice any difference between or change in the texture of your breasts, call your doctor-you may need to be screened for cancer.

When 2,637 women--about half with a personal history of breast cancer-were screened with both mammography and ultrasound, the combined techniques detected 91% of the 40 tumors diagnosed in the women...ultrasound alone found 80%.. and mammography alone found 78%.

Theory: Certain types of breast cancer are detected only by mammography, while others are found only via ultrasound.

Before undergoing mammograms, 418 women took an oral painkiller or placebo and/ or applied a 4% lidocaine anesthetic gel or placebo gel to their breasts, then removed it 30 to 65 minutes before the test.

Result: The lidocaine gel group reported significantly less discomfort during the test than women who did not receive the treatment. Oral painkillers had no significant effect on comfort.

Before your next mammogram appointment: Speak to your pharmacist about a 4% lidocaine gel

An MRI of the other breast is vital for women diagnosed with cancer in one breast-the sooner, the better. In up to 10% of breast cancer patients, both breasts are affected. Magnetic resonance imaging (MRI) often detects cancer missed by mammography. 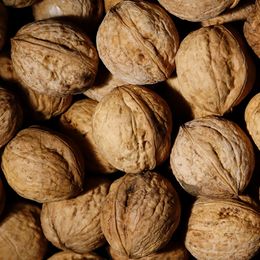 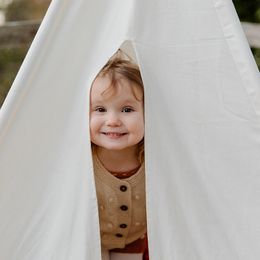