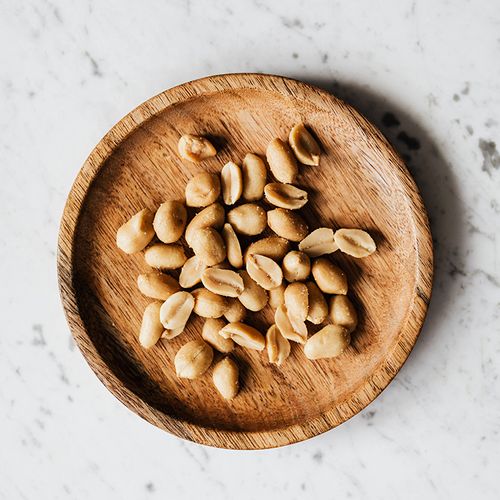 A new herbal formula based in ancient Chinese medicine may be able to control allergic reactions to peanuts and other foods, researchers from New York City's Mount Sinai School of Medicine report.

"We can reverse the peanut allergic reaction," said lead researcher Xiu-Min Li, MD, director of the Center for Chinese Herbal Therapy for Allergy and Asthma at Mount Sinai.

Food allergies are potentially life-threatening for children and adults. Food allergies among children have increased 18% since 1997, and in 2007, some 3 million US children had food allergies, according to the National Center for Health Statistics. Currently, there is no treatment for the allergies, so avoidance is the only protection.

Allergic reactions to food can range from mild hives to vomiting to difficulty breathing to anaphylaxis, the most severe reaction. Anaphylaxis causes muscles to contract, blood vessels to dilate and fluid to leak from the bloodstream into the tissues. This can result in narrowing of the upper or lower airways, low blood pressure, shock or a combination of these symptoms, and also can lead to a loss of consciousness and even death.

In fact, FAHF-2 protected the animals from anaphylaxis for more than 36 weeks after treatment was stopped. This is one-quarter of the mouse life span, Dr. Li noted.

Protection from less severe allergic reactions to peanuts persisted for almost nine months after treatment was stopped, Dr. Li said. "The herbal formula can stop peanut allergy and produce a prolonged protection," she said. "This formula may be effective for human peanut allergy."

The report was published in The Journal of Allergy and Clinical Immunology.

Dr. Li's team has also shown the formula protects mice against other food allergies including tree nut, fish and shellfish.

Based on these findings, FAHF-2 has been given investigational new drug approval by the US Food and Drug Administration and a human trial has begun.

The trial is testing the safety and effectiveness of the remedy for a variety of food allergies including peanut, tree nut, fish and shellfish, Dr. Li said. "The results of the trial have shown that FAHF-2 is safe and well-tolerated," she noted.

Dr. Li's team has developed an additional herbal formula to treat asthma. That formula is also being tested in human trials, she said.

David L. Katz, MD, MPH, director of the Prevention Research Center at Yale University School of Medicine, said that no matter where it comes from, a cure for peanut allergy would be an important breakthrough. 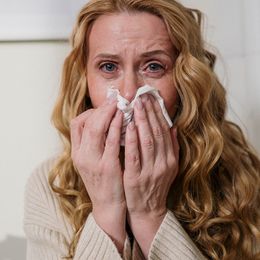 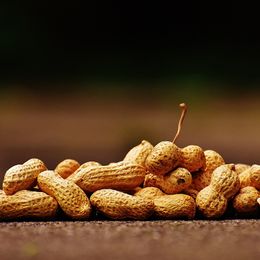