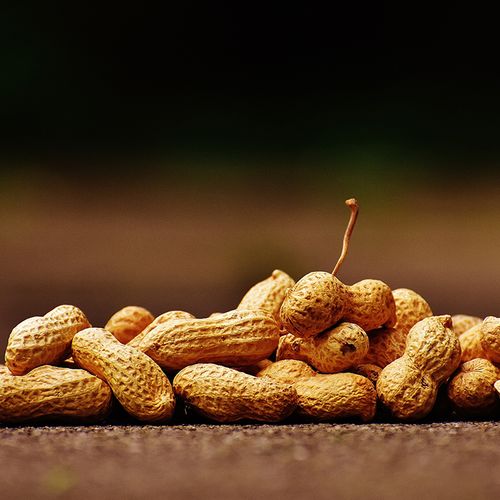 Exposing children with peanut allergies to a carefully administered daily oral dose of peanuts helped them build tolerance to the point where some of them appear to have lost their allergies, a new study found.

However, the researchers, from Duke University Medical Center and Arkansas Children's Hospital, cautioned that the approach is still experimental and should not be tried by parents on their own.

"This is not something to be done at home, said Wesley Burks, MD, chief of pediatric allergy and immunology at Duke and a coauthor of the research. "It truly is an investigational study."

Dr. Burks and his colleagues presented their findings at a meeting of the American Academy of Asthma, Allergy & Immunology in Washington, DC.

About four million Americans have allergies to foods, and nut allergies, including peanut allergies, are among the most common. For the highly allergic, exposure to even a trace amount of peanuts can provoke a life-threatening reaction. Nearly half of the 150 deaths attributed to food allergies each year are caused by peanut allergies, according to background information in the study

For the study, which began five years ago, Dr. Burks and his colleagues gave children with a history of peanut allergy gradually larger daily doses of peanut protein, while other allergic children were given a placebo. The starting doses were very small, as little as 1/1000th of a peanut. The doses increased until the children ate the equivalent of up to 15 peanuts a day about 10 months later. They then stayed on this daily therapy while continuing to be monitored.

Nine of the 33 children participating in the study have been on maintenance therapy for more than 25 years, and four of them were able to discontinue the treatment and eat peanuts, the researchers said.

When the researchers tracked immunologic changes-specifically, levels of an antibody called immunoglobulin E, which the body makes in response to allergens--they found the levels had declined to nearly nothing at the end of the trial.

"I think what has been shown in this [research] is that the threshold (at which allergic reactions begin) really can change with treatment," Dr. Burks said.

Changing the threshold is valuable, he said, because it could mean that if a child with a peanut allergy accidentally ate something with peanut in it, he may have no reaction. "If you do that alone, you give the family comfort."

Still to be answered is whether doctors can "make the disease go away," Dr. Burks said, adding that his research will continue.

The concept of exposing an allergic person to small amounts of the allergen isn't new, of course, said Scott H. Sicherer, MD, associate professor of pediatrics at Mount Sinai School of Medicine in New York City. That's the idea behind allergy shots.

Dr. Sicherer, who's also chairman of the American Academy of Pediatrics' Section on Allergy and Immunology, thought the test results were very promising. 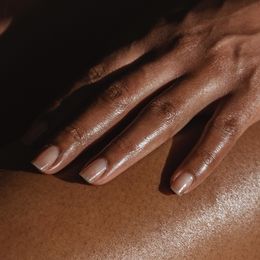