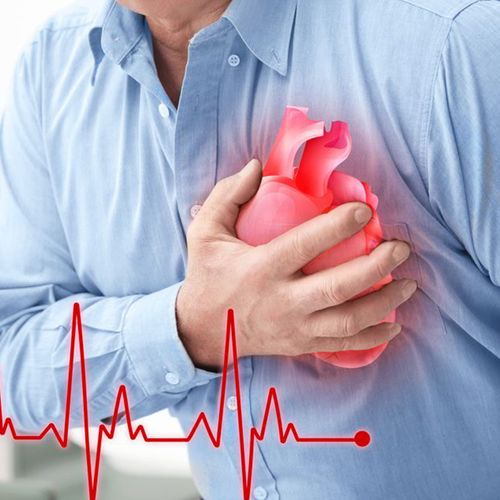 A special version of the blood thinner heparin, given soon after a heart attack, can reduce the death rate and prevent future heart attacks, report Canadian researchers.

Scientists at McMaster University in Hamilton, Ontario, analyzed data on more than 15.500 patients treated at hospitals in India and China.

They found the 30-day death rate following a heart attack was 13% lower in patients given the drug reviparin than in patients who did not receive it.

Heparin is a clot-preventing drug that is made up of long chains of saccharides, or sugars. Reviparin, a low-molecular-weight version of heparin, is made by chopping those chains into tiny units.

One advantage of the low-molecular-weight heparin is that it is less likely to induce uncontrolled bleeding that can sometimes lead to a stroke.

Another advantage of the low-molecular weight heparin is that it can be given by injection, rather than by infusion into a vein, a process that requires continuous monitoring, notes Dr. Nieca Goldberg, chief of the Women's Heart Program at Lenox Hill Hospital in New York City, and a spokeswoman for the American Heart Association

Previous studies have shown that other low-molecular-weight heparins appear to reduce the death rate for heart attack patients, but those trials were too small to be considered definitive.

"We have seen several studies that show the benefit of low-molecular-weight heparin over the (regular) form," says Goldberg.

The benefits of low-molecular-weight heparin already are reflected in the treatment guidelines for some cardiovascular disorders, she notes.

Still, the new study was needed to provide stronger evidence of the drug's value in the treatment of heart attacks. 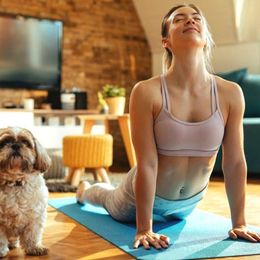 You Can Exercise Less and Be Just as Healthy 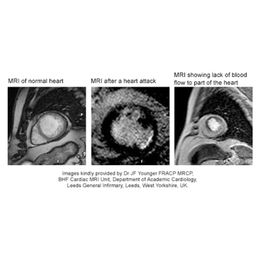