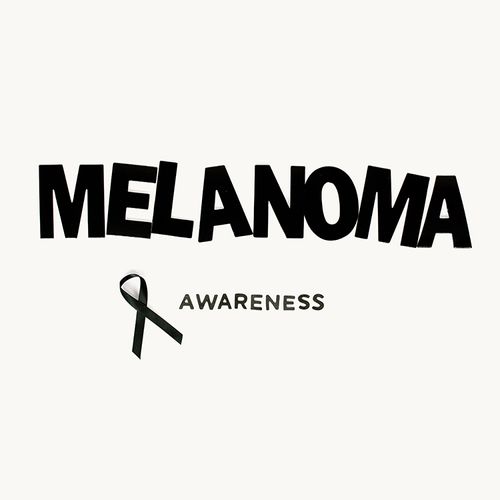 The method uses polymer disks, 85 millimeters in diameter, which are loaded with tumor-specific antigens and implanted under the skin to reprogram the immune system to attack tumors. The Harvard University scientists who developed the implant predicted that it would be more effective and easier to use than other cancer vaccines currently in clinical trials.

"Inserted anywhere under the skin-much like the implantable contraceptives that can be placed in a woman's arm—the implants activate an immune response that destroys tumor cells," said David J. Mooney, PhD, a bioengineering professor at Harvard.

The disks release cytokines, which are powerful recruiters of immune-system messengers called dendritic cells. The cells are able to enter the implant, where they're exposed to antigens specific to the type of tumor being targeted in a particular individual. The dendritic cells then "report” to nearby lymph nodes, where they tell immune system T cells to seek and destroy tumor cells.

Because the method targets only tumor cells, there is no damage to healthy tissue, like there is with chemotherapy, the researchers noted.

The successful test results with mice are reported in the journal Science Translational Medicine.

Researchers who analyzed 126 cases of melanoma (the most serious type of skin cancer) found that dermatologists had identified 56.3% of the cases during full-body exams of patients who had sought treatment for other reasons. Melanomas detected by doctors were caught at earlier, more treatable stages than those found during patient self-exams.

If you are at increased risk for skin cancer (due to many moles and/or fair skin, or a personal or family history), see your dermatologist annually for a skin exam. Also be sure to perform self-exams monthly.

When 48 adults infected with the bacterium Helicobacter pylori (H. pylori)—a major cause of stomach cancer-ate about 25 ounces daily of fresh broccoli sprouts or alfalfa sprouts for eight weeks, H. pylori levels were significantly lower in the broccoli sprouts group but were unchanged in the alfalfa group.

Theory: The protective effects may be due to sulforaphane, a compound produced by broccoli plants to defend against predators. Broccoli sprouts are available at health food stores and online. 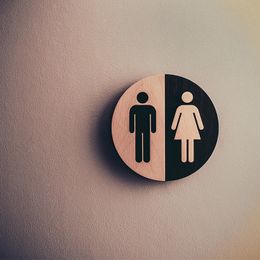 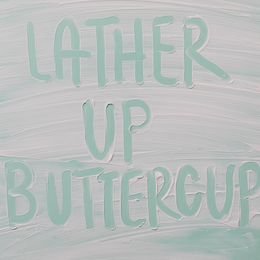