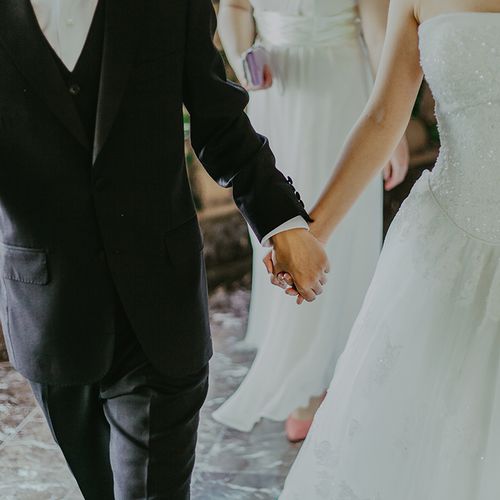 Coming home to a loving spouse and a good marriage helps working women shake off the stress of the day, new research confirms. Men, on the other hand, often drop their stress at the door when they come home, regardless of the state of their union, reported psychology researchers.

Researchers at the University of California, Los Angeles, followed 30 married, parenting couples, with each partner employed in full-time jobs.

Over a three-day period, each of the 60 spouses completed a single survey about their satisfaction with their marriage and twice-daily questionnaires about their day. The researchers also took saliva samples four times a day (early morning, late morning, afternoon and evening) to test for cortisol, a hormone released by the body under stress.

The study appeared in Health Psychology.

Long-term elevated cortisol levels have been associated with a host of maladies, including depression, burnout, chronic fatigue syndrome, relationship problems, poor social adjustment and possibly even cancer, according to the researchers.

The researchers suggested that women in happy marriages may have a more even balance of household responsibilities and may generally welcome an evening retreat from the world more than women in unhappy marriages.

This is the first study to examine daily cortisol levels with respect to marital satisfaction, said the researchers, who called for further research into the link between marriage and physical stress. 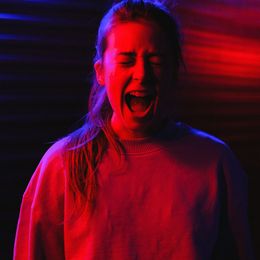 Happiness Is In The Genes 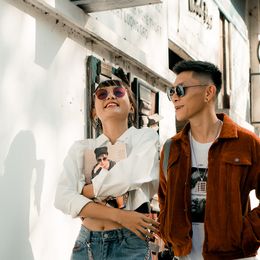