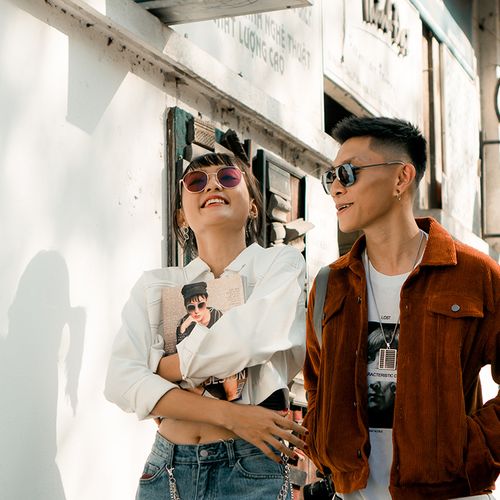 Happiness Is In The Genes

The right genetic mix might lead to a lifetime of happiness, a new British study suggests. It all depends on your personality type.

"While it was known that around half the differences in happiness are related to genes, what we found was that those happiness-related genes are genes for personality, namely for being extroverted, emotionally stable and conscientious," said co-researcher Tim Bates, PhD from the School of Philosophy, Psychology and Language Sciences at the University of Edinburgh.

Because personality is relatively stable, this new research helps solve what was otherwise a real puzzle, namely why people tend to show stable differences in happiness, Dr. Bates said.

"It turns out that if we want to understand happiness, we will need to understand personality," Dr. Bates said. "An important implication is that personality traits of being outgoing, calm and reliable provide a resource, we called it affective reserve, that drives future happiness."

Dr. Bates' team collected personality and happiness information on 973 twin pairs. The researchers were able to identify evidence for genes tied to certain personality traits and genes that predispose people to happiness.

The researchers found that people who don't worry excessively and are sociable and conscientious tend to be happier, according to the report.

While happiness has a genetic component, about 50% of the difference in happiness between people results from relationships, physical health, and careers, Dr. Bates noted.

However, those lucky enough to have the right gene mix appear to have an extra supply of happiness that they can use when times are tough, the researchers reported.

One expert thinks the study contributes to the understanding of happiness, because it shows that happiness and personality share some of the same genes.

"The results of this study are consistent with previous research on the genetic roots of happiness, which has shown that approximately 50% of the variance in individual differences in happiness is determined by genes," said Sonja Lyubomirsky, a professor of psychology at the University of California, Riverside.

The unique contribution of this study is the finding that happiness appears to have the same genetic roots as personality-both share genes, Lyubomirsky said. "This is intriguing, as we previously didn't know what the genetic component of happiness really represented," she added.

"If people want to raise their own levels of well-being, our best advice is that they practice the kinds of behaviors that characterize calm, conscientious, extroverts," Bates said.

"Try and be active and social, even if with just a few people. Practice the things you find emotionally challenging, maybe even keeping a diary to help you keep a sense of reality, and allow you to reflect on which strategies work, and which do not. Then set yourself small achievable goals, and work at them. Count your blessings—that's reflecting on what works in your life-keep a sense of humility and work for those things you really want," he said.

Breaking Up Is Easier to Do

Even though it is painful, breaking up is easier to do than most people realize.

Recent finding: Relationship breakups typically cause less distress than most people expect—and the unhappiness lasts for less time than predicted. Most people in a recent study were back to their pre-breakup level of happiness within two months, even though they anticipated that it would take longer. 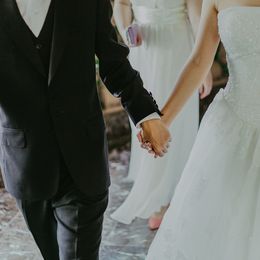 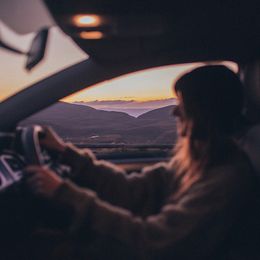