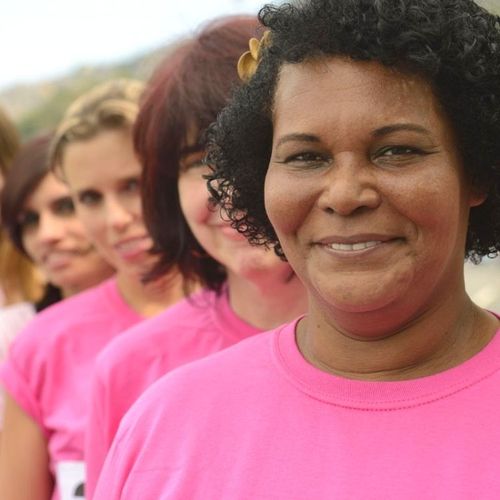 Last year, more than 275,000 American women were diagnosed with breast cancer. While the incidence of breast cancer has increased in the last decade, the death rate from the disease has declined. The vast majority of women who have breast cancer go on to lead full, normal lives.

New finding: Herceptin reduces recurrence. Up to 20% of women who have breast cancer have cells that contain an overabundance of the growth-related protein HER2.This substance makes their tumors particularly fast growing and deadly. The drug Herceptin has been developed to block HER2, slowing the duplication of cancer cells. Previous studies have shown that Herceptin improves survival rates in HER2-positive women who have early-stage breast cancer (confined to the breast and adjacent lymph nodes) and metastatic breast cancer.

A study reported at a recent American Society of Clinical Oncology meeting confirms the benefits of Herceptin. HER2-positive women who were given Herceptin after surgery along with standard chemotherapy, had a 52% lower rate of tumor recurrence than women who weren't given the drug. 'Women who have invasive breast cancer routinely have tumor cells tested for HER2.

New finding: Exercise fights breast cancer. Previous research showed that physical activity-a 3O-minute walk, five days a week-can help prevent breast cancer, cutting risk by 20%. A study published in The Journal of the American Medical Association shows that exercise helps prevent a recurrence. Researchers at Harvard Medical School looked at 3,000 women who had been diagnosed with breast cancer, matching their levels of physical activity against recurrence over 10 years. They found that women who walked three to five hours a week at a moderate pace of two to three miles an hour cut their risk of recurrence in half.

They also found that exercise improved the overall chance of survival. After 10 years, 92% of the women who walked three to five hours per week were alive, versus 86% of those who walked less than one hour per week.

Exercise may cut the risk of cancer in many different ways, including decreasing levels of circulating estrogen, a cancer-promoting hormone, and decreasing leptin, a molecule associated with cellular proliferation in breast tissue.

Related finding: Exercise after chemotherapy boosts the activity of infection-fighting T cells, perhaps helping the immune system recover from the damage caused by the powerful anticancer drugs, according to researchers at Penn State University. For those who feel particularly fatigued, walking for five minutes several times a day is an option.

New finding: A low-fat diet may help. In another study reported at the annual meeting of the American Society of Clinical Oncology, scientists at the University of California at Los Angeles followed more than 2,000 postmenopausal women diagnosed with breast cancer who were treated with surgery, hormonal therapy and, in some cases, chemotherapy. The women went on one of two low-fat diets-one diet had about 30% of calories from fat, the other, 20%. (The typical American diet is 40% to 45% of calories from fat.) Over five years, the women consuming the lower level of dietary fat had a significantly lower level of recurrence -9.8%,compared with 12.4% for the group consuming more fat.

This study, which was widely reported in the media, is provocative but not definitive. There are what scientists call "confounding factors" in the data-factors other than a low-fat diet that may account for the results. The most important of these is that the women on the lowest-fat diet lost an average of four pounds. That is very unusual for women being treated for breast cancer-they usually gain five to 30 pounds. Did the low-fat diet prevent recurrence-or did the weight loss? Also, because the women ate less fat, they may have been eating more fruits and vegetables, which contain anticancer nutrients.

What it means: Women who have been treated for breast cancer do not necessarily need a low-fat diet, but they should be thoughtful about what they eat and maintain a healthy weight. 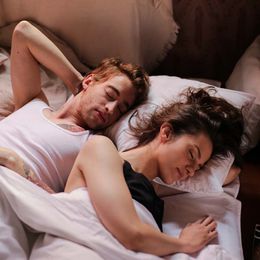 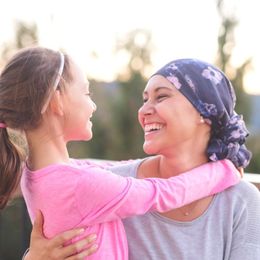