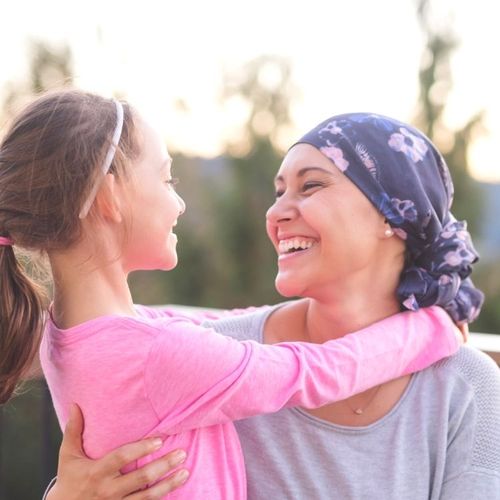 Overall, healthy women are not as faithful to mammograms as health-care professionals would like. One study found that while threequarters of women older than 40 say they regularly have a mammogram, less than two-thirds actually do.

But, Dr. Chyke A. Doubeni, the study's lead author and an assistant professor of family medicine and community health at the University of Massachusetts Medical School in Worcester thought that breast cancer survivors might be different.

"Some studies indicate that if you have a history of cancer, your awareness of your risk is much higher. So we would expect that most breast cancer survivors would get regular mammograms," he says.

Insurance Is Not The Only Problem

Exactly why many of the women stopped getting regular mammograms was beyond the scope of the study, but Doubeni and other experts are making some educated guesses.

Over time, he says, many women, including breast cancer survivors, tend to get nonchalant about mammograms, perhaps because they forget to schedule the exam.

Survivors may not get regular mammograms due to miscommunication between a woman's oncologist and her internist or family practice doctor, with one doctor thinking the other one is reminding her to get this screening.

'At least one study...shows that the care of cancer survivors is really fragmented," Doubeni says, with several doctors involved but often no one with complete oversight.

Denial could also play a role, with the cancer survivors not wanting to think about the possibility of the disease recurring.

The findings are not a surprise to Dr. Cheryl Perkins, senior clinical advisor for the Susan G. Komen Breast Cancer Foundation in Dallas, and a breast cancer survivor herself. "We hear it a lot about mammography in general," she says, referring to women's tendency to not get regular mammograms.

Perkins speculates that "the longer you are cancer-free, the more 'normal' you feel, and then [you1 begin to behave more like the general population."

Perkins believes that the fear of a recurrence keeps breast cancer survivors from getting mammograms. But she would tell them, "The earlier you detect anything that might recur, the better your chances to have a successful treatment the next time around." 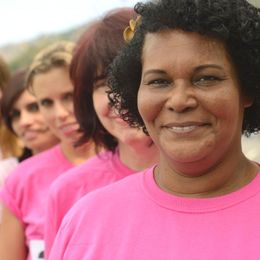 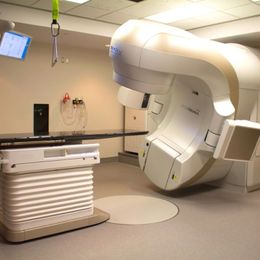