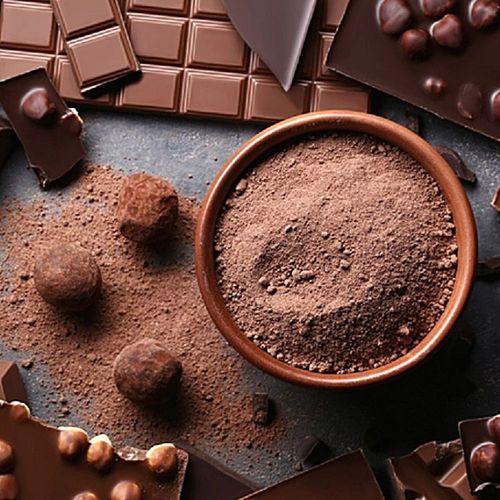 About 29 million Americans, including one in four people over the age of 65, have diabetes, or chronically high blood sugar-a disease that raises the risk of dying from heart disease by 70%. Long-term complications can include kidney failure and blindness. Studies show that chocolate can prevent diabetes and help prevent complications in those who have the disease.

In a recent study of nearly 8,000 people published in Clinical Nutrition, those who ate one ounce of chocolate two to six times weekly had a 34% lower risk of being diagnosed with diabetes than people who ate chocolate less than once a month.

Prevention of diabetic complications: In a study of 93 postmenopausal women with type 2 diabetes published in Diabetes Care, those women who ate flavanol-rich chocolate every day for one year not only had better blood sugar control-they also had 11 times lower risk of developing heart disease, compared with women who ate low-flavanol chocolate.

More research: Cellular and animal studies show that cocoa flavanols can protect the insulin-producing beta cells of the pancreas (insulin is the hormone that ushers blood sugar out of the bloodstream and into cells)... the kidneys (diabetes is the cause of nearly half of all cases of kidney failure)... and the retina (nearly 30% of people with diabetes have diabetic retinopathy, a cause of vision loss and blindness).

Which Chocolate Is Best?

Nearly every client in my health-coaching practice gets a recommendation to consume a daily dose of about 400 milligrams (mg) of cocoa flavanols-the amount used in many of the studies that show a therapeutic effect.

And the healthiest way to get those flavanols is with unsweetened cocoa powder that delivers all the flavanols of dark chocolate without burdening your daily diet with extra calories and sugar. (Using cocoa powder also helps you control your intake-it's notoriously easy to consume an entire three-ounce bar of chocolate even though your optimal daily "dose" is only one ounce.)

Red flag: Do not use "Dutch" cocoa powder, which is treated with an alkalizing agent for a richer color and milder taste-a process that strips cocoa of 98% of its epicatechin.

My advice: Mix one tablespoon of unsweetened cocoa powder in an eight- to 12-ounce mug of hot water or milk (nondairy milks such as coconut, almond, soy and rice milk are delicious alternatives) and add a no-calorie natural sweetener, such as stevia.

Good products: I recommend CocoaVia, the powder developed by Mars, Incorporated. The Mars Center for Cocoa Health Science has conducted extensive scientific research on cocoa flavanols for two decades, and one "stick" of its powder reliably delivers 375 mg of cocoa flavanols, standardized for epicatechin. You can mix it with cold or warm milk, coffee drinks, smoothies, yogurt or oatmeal. Another high-quality cocoa powder is CocoaWell from Reservage.

Dark chocolate bars don't reliably deliver a therapeutic dose of cocoa flavanols. But if you prefer to eat dark chocolate, look for a bar with 70% or more cocoa, and consume about one ounce (28 grams) per day. According to a report from www.ConsumerLab.com, dark chocolate brands with high levels of flavanols (about one-quarter to one-half the amount in the best brands of cocoa powder) include Endangered Species, Ghirardelli and Lindt. 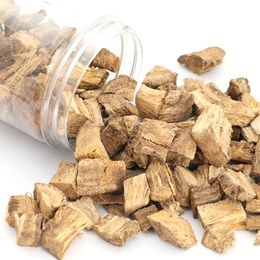 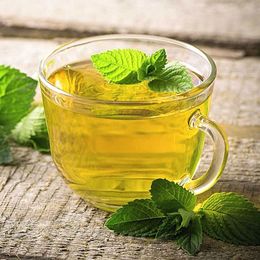