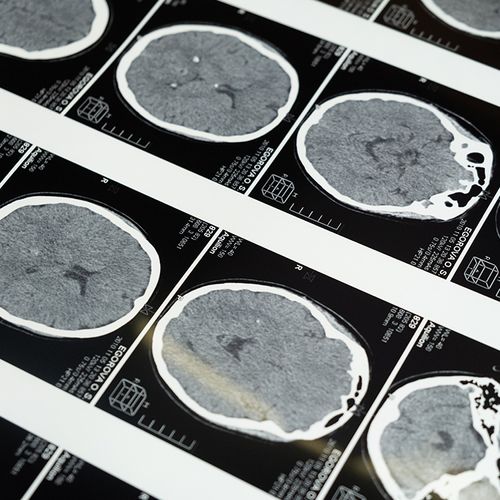 Chances are you're doing everything that you can to eat plenty of "superfoods" blueberries, walnuts and other nutritious and antioxidant-rich wonders–that many scientists believe help reduce risk for a variety of chronic health problems, including Alzheimer's disease.

The missing part of the story: What you may not know is that most people get too much of certain nutrients-even those found in some superfoods that have long been considered an important part of a nutritious diet.

Iron, copper and zinc, which are widely recognized as key nutrients, actually are metallic minerals. They are common in many of the foods you may be eating, the water you drink-and even in some of the supplements you may be taking to improve your health.

What researchers are now discovering: Excessive amounts of iron, copper and zinc can produce free radicals that impair memory.

In fact, scientists have discovered that these metals are more prevalent in the brains of Alzheimer's patients than in people without the disease. Even in healthy adults, high levels appear to interfere with normal brain functions.

Your body does need iron, copper and zinc, but only in miniscule amounts. If you exceed these levels, your brain is at risk. What to watch out for…

Compelling evidence: In a study of 793 adults, those who had the most iron in their blood did worse on cognitive tests than those with normal levels.

In a study of 881 adults, those with high hemoglobin levels (a measure of iron in the blood) were three times more likely to develop Alzlieimer's disease than those with normal levels. Hemoglobin levels above 13.7 g/dL were associated with increased Alzheimer's risk. Those whose iron levels are too low are also at risk for Alzheimer's.

My advice: Emphasize plant-based foods in your diet. These foods contain as much or more iron than what's found in meat-but our bodies are better able to regulate our intake of the type of iron found in plant-based foods, such as spinach, dried apricots, lima beans and wheat germ. Your body absorbs more of this nonheme iron when you need it and absorbs less when you don't.

In contrast, the heme iron in meats, poultry, fish and shellfish (particularly oysters) is absorbed whether you need it or not. Because of this, a high-meat diet is a main cause of iron overload, which potentially damages not only your brain but also your heart.

This ubiquitous metal has never been considered a nutrient-it plays no role in the body. While questions have persisted for several years about whether aluminum interferes with brain health, recent studies suggest that the risk is real.

In the UK, researchers found that Alzheimer's cases occurred 50% more often in counties with high aluminum levels in the water. Other studies have had similar results.

My advice: While researchers search for definitive findings on aluminum, err on the side of caution…

Important finding: A study of 1,451 people in southern California found that those who had the least copper in their blood were mentally sharper and had fewer problems with long- and short-term memory than those whose levels were high.

How copper may promote almost 20 years of aging: When high copper levels are combined with excess saturated fat in the diet-another risk factor for brain problems the effect is particularly detrimental. Data from the Chicago Health and Aging Project found that high copper/saturated fat caused a loss of mental function that was the equivalent of 19 years of aging.

My advice: Don't take any supplement that contains copper. If you have copper plumbing, it's fine to use tap water for doing dishes and washing but not for cooking or drinking. It is better to use bottled water or water filtered with an activated carbon filter (such as those found in Brita pitchers).

You are unlikely to get too much copper from plant foods that are rich in the mineral such as whole grains, nuts and beans because they also contain natural compounds called phytates that limit copper absorption.

Much of the excess zinc in the American diet comes from supplements. If you take a multivitamin-mineral supplement and also eat fortified cereals or other foods that include zinc, such as oysters, pumpkin seeds or cocoa, you could be getting too much.

Amount of zinc you need: 11 mg daily for men and 8 mg for women.

Testing is not needed to check levels of iron, copper and zinc in your blood. It is wise to simply avoid the mineral sources in this article.

If you are getting too much of these minerals, your levels will gradually decline when you avoid excessive intakes.

Better choices: "Vitamin only" supplements such as No Minerals Multi-Vitamin by Nature's Blend or Vitamins Only by Solgar. 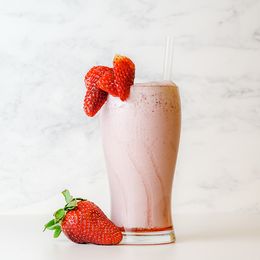 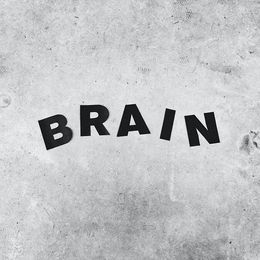