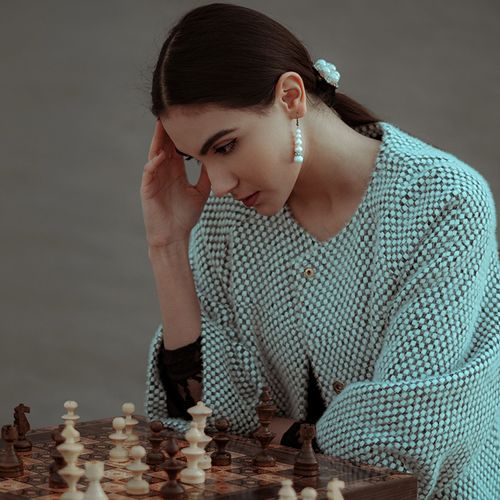 A few extra pounds could reduce your brainpower. According to a new French study, heftier people score lower on cognitive tests, even when factors such as education level are taken into account.

“These tests are sensitive enough to detect small variations in scientific studies. However, in a middle-aged, healthy, active population, these differences in the cognitive performances may be hardly perceived by individuals." said study author Dr. Maxime Coumot, a researcher with the Toulouse University Hospital and the National Institute of Health and Medical Research in France.

Following up on previous studies linking weight and cognition, the new study aimed to find out if there is a connection in middle-aged healthy people.

To do so, the researchers analyzed statistics from a survey of 2,223 salaried French workers in 1996 and 2001. The workers were between 32 and 62 years old when the study began. The study authors first calculated each participant's body-mass index (BMI), a ratio of weight and height. For reference, a 5-foot-5-inch woman weighing 139 pounds has a BMI of 23, which is considered normal. Statistical overweight begins at a BMI of 25, and obesity starts at a BMI of 30.

The team then compared BNB to the results of cognitive tests.

Those with higher BMIs also scored lower on the tests five years later. The differences held up even when the numbers were adjusted for the possible influences of education level, age, gender and other factors.

How might obesity affect the brain? It's possi-ble that excess weight could help clog the arteries in the brain just as it does in the heart, according to Dr. Coumot. It's also possible, she added, that obesity could disrupt hormones, such as insulin, that affect brain cells.

Dr. David Knopman, a professor of neurology at Mayo Clinic College of Medicine. is familiar with the findings. He said the real culprits could be diabetes and high blood pressure, both of which are more strongly and consistently linked to both cognitive decline and dementia risk."

The study results need to be confirmed by other researchers, Cournot said, but they still support the general recommendation that people eat right and exercise to avoid obesity. Knopman agreed. The study findings suggest that "obesity in midlife may have long-term consequences for the brain, not just for the heart," he said.

Obese people are twice as likely to develop dementia.

Theory: Obesity is associated with cardiovascular disease, which may impair blood flow to the brain and lead to dementia. Obesity is defined as a body mass index (BMI) of 30 or greater. Go to the CDC's Website, www.cdc.gov/nccdphp/dnpa/html.

If your BMI is 30 or greater: Lose weight to reduce your dementia risk. 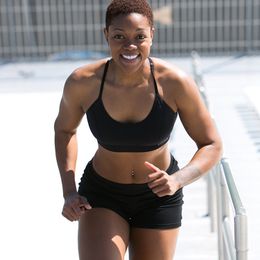 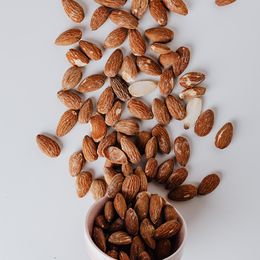